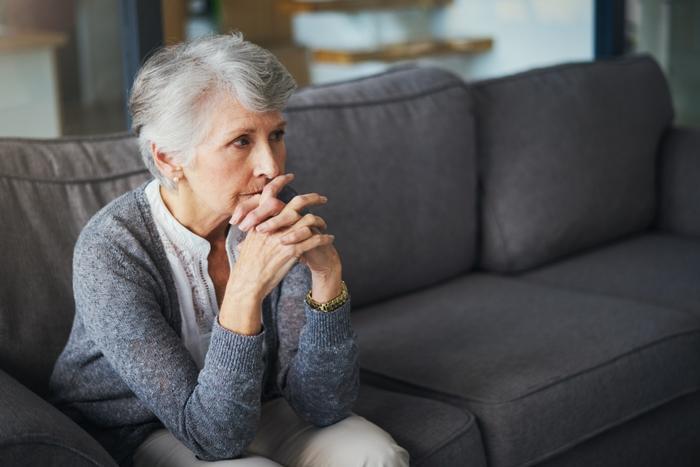 Staying healthy and adopting healthy habits are critical to overall well-being, and now researchers found that it could be the key to fighting feelings of loneliness in old age.

According to a recent study conducted by researchers from Michigan Medicine, adults between the ages of 50 and 80 who experienced hearing loss or poor mental or physical health were more likely to experience feelings of loneliness and isolation.

“More than a quarter of poll respondents said they only had social contact once a week, or less, with family members they don’t live with, or with friends and neighbors,” said Dr. Erica Solway. “These results indicate the importance of proactively reaching out to those in your community who may be at risk of feeling isolated and disconnected, especially those with or at risk of health issues.”

The researchers conducted a national poll to gauge feelings of isolation in correlation with positive or negative health habits, and they found that one in four older adults are more likely to feel lonely if their health isn’t up to par.

The poll revealed that living alone was more likely to increase feelings of loneliness. Over 40 percent of those who lived alone felt isolated, while 60 percent felt they weren’t getting enough companionship.

Twenty percent of respondents with hearing loss reported feelings of isolation, compared to just 10 percent of those without hearing issues; over 25 percent of participants reported being in poor health and also feeling a lack of companionship.

Respondents were less likely to feel lonely when they reported exercising, following healthy diets, avoiding tobacco, and sleeping well, proving that having healthy habits has more than just physical benefits.

Mental health and gender also played a role, as there was a 15 percent increase in isolated feelings for those who reported poorer mental health, and a five percent increase in women lacking companionship compared to men. Moving forward, the researchers hope that those with older people in their lives are encouraged to make a greater effort to see them.

“As we grow older, and mobility or hearing becomes more of a barrier, these poll data show the importance of maintaining and strengthening our ties to other people,” said Dr. Preeti Malani. “It also suggests that caregivers, spouses and partners, adult children, and others involved in older adults’ lives have a role to play in encouraging and facilitating these connections.”

Researchers recently found that hearing loss in old age is a sign of cognitive decline, though higher education could help alleviate some of those feelings.

The researchers called this an “unexpected finding,” and they also found that hearing loss was not associated with social isolation, noting that “participants who had hearing impairment were as socially engaged as those without hearing loss.”

To help combat some of these feelings of isolation or depression in older people, researchers found that trips outside the home can be beneficial.

“Generally speaking, people know the benefits of eating their five-a-day and of exercise for their physical and mental health, but there is very little awareness that cultural activities also have similar benefits,” said lead author Dr. Daisy Fancourt. “People engage with culture for the pure enjoying of doing so, but we need to be raising awareness of their wider benefits too.”