Could the solution for antibiotic resistance be hiding in your kitchen sponge? 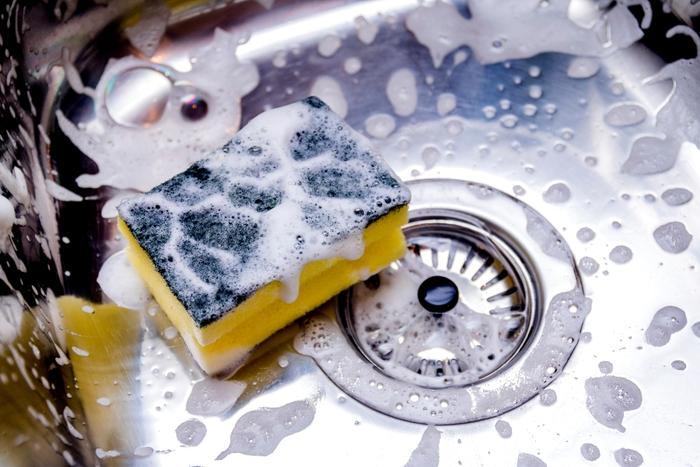 In a new twist, researchers have discovered that a solution for antibiotic resistant bacteria could come from a common household item: kitchen sponges.

Experts discovered that kitchen sponges contain bacteriophages that can be used to kill other antibiotic resistant bacteria. The discovery could be incredibly beneficial towards addressing this public health crisis.

When two students discovered phages in their sponges, they decided to test if the bacteria would respond the same way to phages taken from two different sponges. In further testing, the phages from the first set of sponges were effective in killing the bacteria from the second set of sponges, prompting the researchers to perform a DNA test.

“This led us to wonder if the bacteria strains were coincidentally the same, even though they came from two different sponges,” said Weiss.

“These differences are important in understanding the range of bacteria that a phage can infect, which is also key to determining its ability to treat specific antibiotic-resistant infections,” said Weiss. “Continuing our work, we hope to isolate and characterize more phages that can infect bacteria from a variety of microbial ecosystems, where some of these phages might be used to treat antibiotic-resistant bacterial infections.”

As some superbugs have evolved to become immune to alcohol-based hand sanitizers, and antibiotic overuse continues to be an issue, it’s more important than ever for medical professionals to get a handle on antibiotic resistance.

The Food and Drug Administration (FDA) is working to create new programs that would help fight against the overuse of antibiotics while steering clear of pushing more regulations. More recently, researchers found that antibiotic resistance becomes more widespread when larger numbers of consumers use low-dosage antibiotics -- not smaller groups taking higher doses.

“Our findings suggest that combating inappropriate antibiotic use among people who don’t take many antibiotics may just be as important, or more important, to fighting resistance than focusing on high-intensity users,” said lead author Scott Olesen.