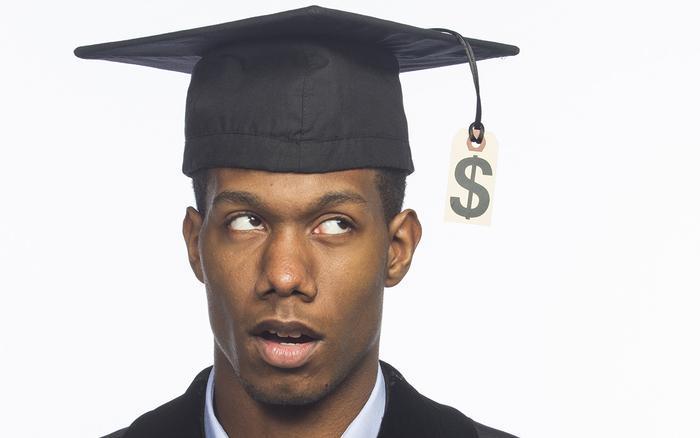 The year 2016 was a nightmare for for-profit colleges and their students, as many of the industry's leading players imploded under pressure from federal and state regulators. But there's one striking segment that appears to be continuing to run a land-office business as 2017 dawns -- for-profit graduate schools.

Post-graduate students are rushing to enroll at schools like the University of Phoenix, Capella Univeristy and Walden University, as well as DeVry and Grand Canyon University. The contrast to the troubles of  the undergraduate schools is striking, and many educators say the trend is scary -- for the same reasons that undergrad schools ran into trouble.

Simply put, students at undegraduate for-profit schools tended to take out large government-guaranteed loans but in far too many cases either failed to graduate or, perhaps worse, wound up with a degree that proved to be nearly worthless in the job market.

Could the same thing be happening in the post-graduate sector? It's a little heard to say because the reporting requirements for graduate schools are not as strict as for undergraduate and certificate-granting institutions, meaning that there's no easy way to know whether students studying for master's and doctorate degrees are getting their money's worth.

Just 15 years ago, only 3 percent of graduate students were attending for-profit schools. Now the number is closer to 11 percent, raising fears that another taxpayer-financed student debt bubble could be in the making.

One obvious factor driving the surge in enrollment is that many for-profit schools tend to have open admission policies, meaning that just about anyone can enroll, unlike traditional colleges and universities that are much stricter about deciding who is likely to successfully complete an advanced course of study.

Not only are more students enrolling in for-profit graduate schools, they're also taking on much more debt than undergraduate borrowers. The Center for American Progress reports that grad students can borrow up to $138,500 -- more than double the amount undergraduates can take out -- and those who borrow through the U.S. Education Department's PLUS loan program have no pre-set limit and can borrow as much as they need.

Thus, not only can grad students put themselves in an even deeper hole than undergrads, they can also expose taxpayers to even higher costs if they default on the loans.

"Given the stakes for students and taxpayers, it is crucial that policymakers and the public better understand how well for-profit institutions are serving their graduate students," the Center's report concluded.