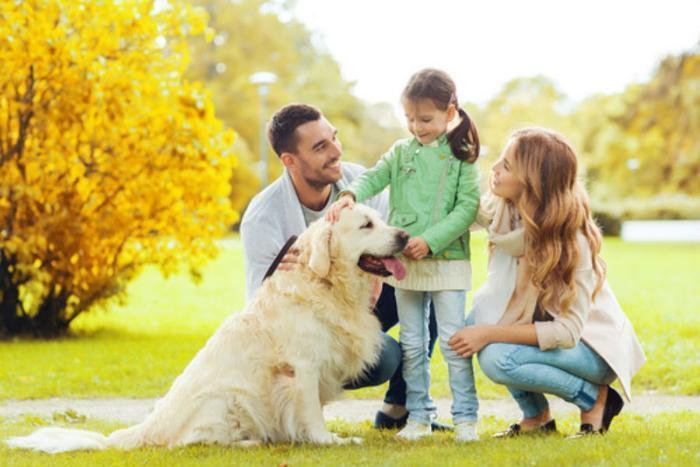 Paths lined with colorful leaves make the perfect backdrop for a walk with your dog. But while the foliage may be beautiful and the temperature just right, not every aspect of fall is safe for your four-legged companion.

Before heading outdoors, pet owners should keep in mind that fall brings with it certain risks to dogs. Some of these risks are made by mother nature while others are produced by man, but all of the following doggy dangers are prevalent during the fall.

As you take in the beauty of the season alongside your pup, be sure to watch out for potential hazards that may lead to serious -- or even deadly -- health consequences.

Cats aren’t the only creatures whose curiosity may lead them down an unsafe path. Keep your dog’s sniffer from getting him into trouble by keeping an eye out for the following risks and toxic substances.