The move is intended to push lower consumer drug prices 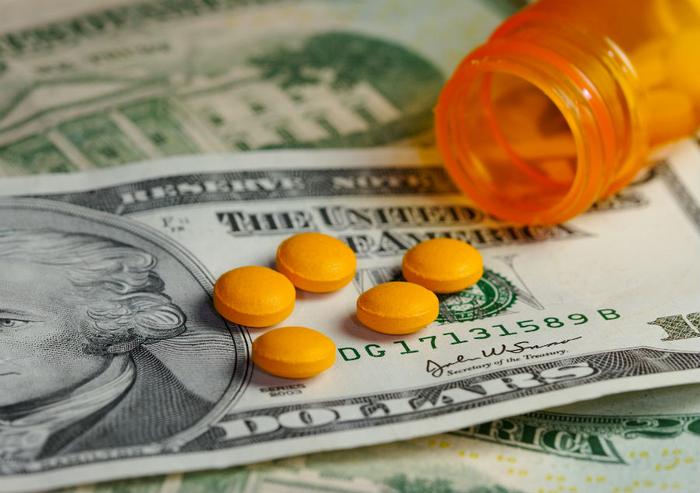 “Today we’re making a public list of companies that have potentially been blocking access to the samples of their branded products,” said FDA Commissioner Scott Gottlieb. “We hope that this increased transparency will help reduce unnecessary hurdles to generic drug development and approval.”

Companies like Pfizer, GlaxoSmithKline, Novartis, and Valeant Pharmaceuticals -- just to name a few -- made the list of brand name companies that have been thwarting generic drug production. Additionally, Celegne topped the list with 13 complaints made against it to the FDA.

“No patients should be priced out of medicines they need to support their health,” Gottlieb said.

This move by the FDA comes after the White House released its plan to reduce drug prices for consumers. The plan, released last Friday, has four major goals: increasing competition, easing negotiation, creating incentives for lower prices, and lowering out-of-pocket spending on drugs.

The way the current system stands, drug companies have free reign to charge whatever they see fit for their products. With a new drug comes the ability to patent it; however, the FDA can also grant exclusivity to prevent competition in the market for certain periods of time. While drugmakers have various ways of doing this, their main tactic is to try to prevent competitors from creating copies.

“At times, certain ‘gaming tactics’ have been used to delay generic competition,” the FDA said in a statement. “One example of such gaming is when potential generic applicants are prevented from obtaining samples of certain brand products necessary to support approval of a generic drug. The inability of generic drug companies to purchase the samples they need slows down, or entirely impedes, the generic drug development process -- leading to delays in bringing affordable generic alternatives to patients in need.”

“This is a great day for for patients, since the administration’s list makes the definitive case why brand-name drug companies must stop blocking generic competition,” said Allen Goldberg, vice president of communications for the Association of Accessible Medicines.

There is currently legislation in the works that will aid in limiting what brand-name manufacturers can do to block generic competition. The CREATES Act has bipartisan support and will make it easier for generic manufacturers to sue for their right to provide consumers with cheaper copies of brand-name drugs. Despite support from both sides of the aisle, the bill is being held up amidst great opposition from drug companies.

“All the scheming and exploitation of our government’s rules means more profits for corporations at the expense of everyday Americans struggling to get the life-saving medicines they need,” said Tahir Amin, co-founder of Initiative for Medicines, Access & Knowledge.