Billions of posts and sites have been called into question, and many have been deleted completely 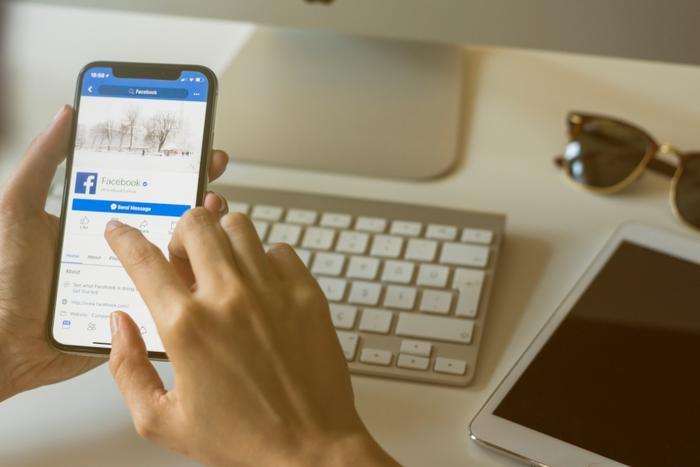 Facebook is continuing its “We’re Getting Better” 2019 tour by yanking fake and fraudulent accounts from its platform to the tune of more than 2 billion.

“Regulated goods” covers three categories: Drugs, firearms, and human/animal anatomy or blood. Facebook says it is now stepping up actions against the following:

If anyone thinks they can beat Facebook at this game, they may want to think twice. The breadth and depth of the company’s new regulations covers everything imaginable, from how a product is defined to what animal-related items are allowed, and what demographics can view any related content that Facebook deems permissible.

Despite the possible downturn in its audience size, Facebook has nothing to do but clean up its own backyard. For the last year-plus, it’s gotten hammered over exposing personal data, its refusal to remove the recent Nancy Pelosi “drunk” video, and more. It’s hoping that taking this fork in the road puts it back on the path to reclaiming consumer trust.

“We remain confident that the vast majority of people and activity on Facebook is genuine,” Alex Schultz, Facebook’s VP of Analytics, said. “We welcome feedback and scrutiny on fake accounts but are proud of our work to balance protecting the people and advertisers using our services while giving everyone the power to build community on Facebook.”

“Preventing fake accounts is just one way to stop abuse — and we have other protections once content is being produced and people are interacting with these accounts,” Schultz said.

“Also, fake accounts are just one way abuse happens. Authentic accounts can be abusive too. As such, to evaluate our work on keeping the community safe overall, we recommend using the full suite of metrics we offer ... especially the prevalence metrics. Our work on fake accounts is just one driver of these.”