Experts say the drug could cause complications at birth 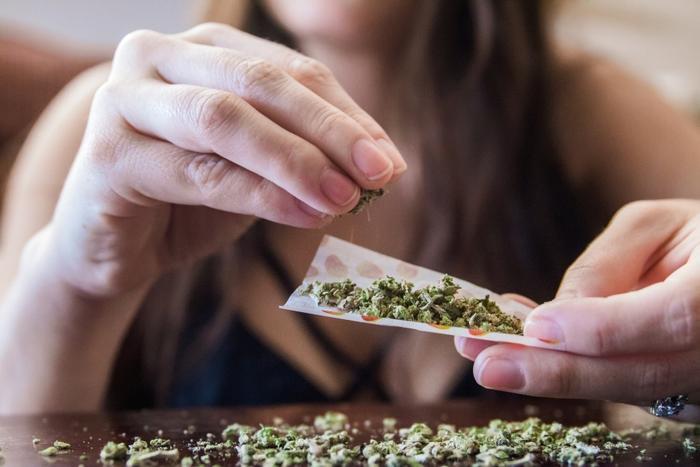 While much research has been done on the negative effects of alcohol and cigarettes during pregnancy, a new study conducted by researchers from the University of Nevada Las Vegas discovered the potential risks associated with marijuana.

According to the researchers, mothers who smoke weed while pregnant could increase their risk for delivery complications, including low oxygen levels, low birth weight, and other negative outcomes.

“Recent data from JAMA (The Journal of the American Medical Association) indicates that marijuana use in pregnancy has doubled over the last 15 years and what’s more alarming is that 70 percent of women believe there is minimal or no harm from using marijuana in pregnancy,” said researcher Dr. Bobby Brar. “Our findings contribute to the growing body of evidence that fetal marijuana exposure may not be as safe as people think.”

To understand the effect that marijuana can have on newborns, the researchers first assessed pregnant women’s smoking habits and then tracked their babies’ growth and development via sonograms as their pregnancies progressed.

The study revealed that regular marijuana use during pregnancy led to an increased risk of several complications for newborns -- and not just in utero. The researchers explained that exposure to marijuana affects fetus development and growth, and those risks can persist through delivery and after birth.

Newborns were found to be at an increased risk of low oxygen levels, low birth weight, and hypoglycemia, all of which the researchers hypothesize is not due to the genetic make-up of the drug but rather the smoke itself.

Exposure to smoke during pregnancy has been linked to a number of complications; even fathers who smoke can increase a newborn’s risk for congenital heart defects.

Moving forward, the researchers encourage women to minimize their marijuana habit during pregnancy, as doing so could help ensure that their babies are strong and healthy at birth and beyond.