A voucher promising Costco shoppers $75 is a ‘recurring hoax,’ the retailer says 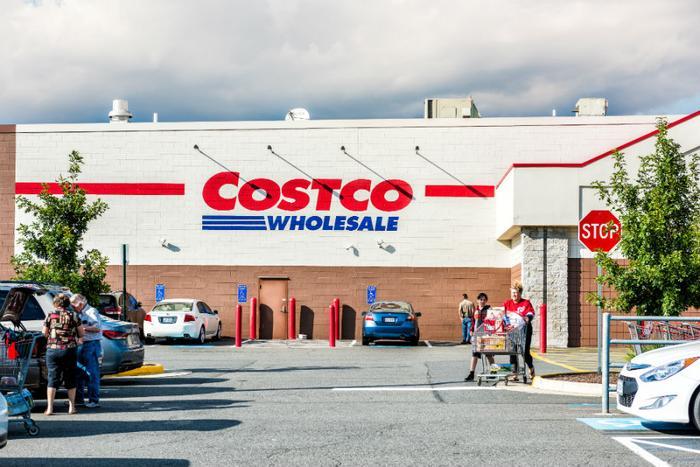 Costco is warning its customers about a scam coupon currently being shared by users on social media.

“Despite several posts out there, Costco is NOT giving away $75 coupons,” the wholesale retailer said in a Facebook post on Tuesday. “While we love our fans and our members, this offer is a SCAM, and in no way affiliated with Costco. Thanks to our fans for letting us know about this recurring hoax!”

The scam coupon first showed up on Facebook, promising shoppers $75 in celebration of the company’s anniversary. Users were told they would be sent the voucher if they shared the image of the coupon. However, the links included in the post weren’t affiliated with Costco in any way.

On its website, Costco gave other examples of scams that use its name, including surveys, pop-ups, emails about jobs, and fake checks.

"It is an unfortunate fact of the Internet that at any given time there are numerous illegitimate pop-up ads, surveys, websites, emails, social media posts and advertisements that purport to be from or authorized by Costco. It is unlikely that Costco is affiliated with these promotions," Costco said on its website.

"The best policy is to stop and think before you click. Delete any questionable emails and texts, and be suspicious of any posts or ads with offers that are too good to be true," Costco said.