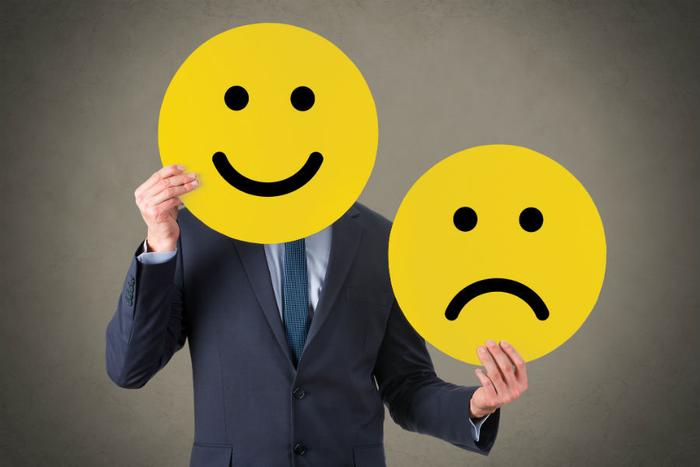 While other pillars of the economy have become wobbly in the second half of the year, it’s been consumers who have kept the economy humming through their spending habits.

But lately, there are signs consumers may be running short of enthusiasm. The Conference Board reports that its Consumer Confidence Index declined slightly in October for a second straight month.

The decline was minor, and the Index still stands at a healthy 125.9, down from 126.3 in September. But it’s clear that consumers are beginning to express some doubts about the future. The Expectations Index – based on consumers' short-term outlook for income, business and labor market conditions – declined from 96.8 last month to 94.9 this month.

"Consumer confidence was relatively flat in October, following a decrease in September," said Lynn Franco, director of Economic Indicators at The Conference Board. "The Present Situation Index improved, but expectations weakened slightly as consumers expressed some concerns about business conditions and job prospects. However, confidence levels remain high and there are no indications that consumers will curtail their holiday spending."

That comes as good news for retailers who are benefitting from consumers’ upbeat mood. Over the last few days, as publicly traded companies have reported third-quarter earnings, it has been consumer staples that have performed the best, along with health care.

There’s no doubt that consumers’ optimism has been fed by low oil prices, which have produced relatively low gasoline prices that are about 22 cents a gallon lower than they were at this time last year.

But consumers' assessment of the job market was mixed. There were slightly fewer consumers saying job openings are “plentiful” and more who said jobs are “hard to get.”

And if consumers think times are good, they seem less sure about how long that will last. The percentage of consumers who think business conditions will improve over the next six months fell from 20.0 percent to 18.6 percent.