Rep. Mike Kelly testified on the House floor that used car dealers would never put consumers in a recalled car 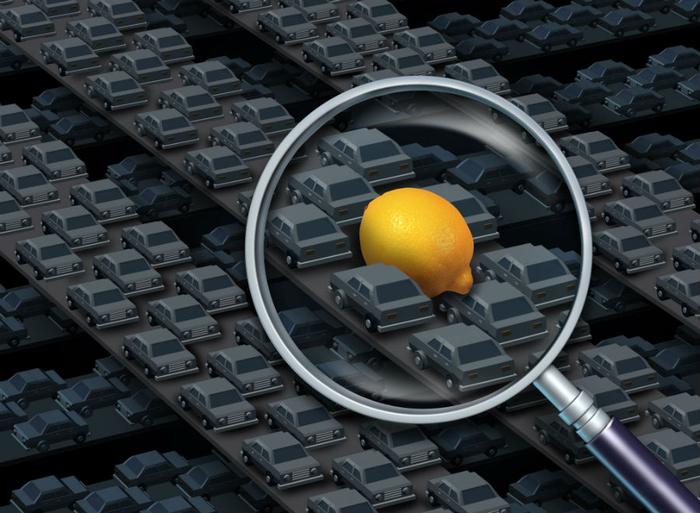 U.S. Representative Mike Kelly (R-Pa)  went to bat for his fellow used car dealers when the House considered a proposal to exempt dealers from the same safety standards that now apply to rental car agencies.

“There is not a single person in our business that would ever put one of our owners in a defective car, or in a car with a recall,” Kelly testified on the House floor in November 2015.

Larger rental car companies are prohibited from including cars under open safety recall in their inventory thanks to federal legislation that went into effect in 2016. But those reforms don’t apply to car dealerships when they sell cars (though dealers are prohibited from loaning out recalled cars).

In fact, dealers across the country are now proposing laws that safety groups say may make it easier to sell defective cars. In Kelly’s home state of Pennsylvania, state lawmakers last year passed a bill requiring car dealers to formally disclose any open safety recall on a car before it is sold to a consumer. Safety groups, pointing out that the bill received broad support from local dealers, said that disclosure laws just provide cover for dealers in the event that they are sued and may actually encourage more sales of recalled cars.

Sure enough, a new investigation by a local television news station has found that there were 17 cars with unrepaired safety recalls offered for sale at Kelly’s car dealerships across Pennsylvania in early March.

The vehicles were all under recall for potentially explosive airbags produced by the now-bankrupt Takata corporation. The Takata airbag recall is the auto industry's largest to date, causing backlogs at dealerships and forcing millions of consumers with defective airbags with no choice but to wait indefinitely. Officials have counted a total of 24 deaths worldwide due to the airbags exploding.

Action News Pittsburgh reports that Kelly declined to comment on the recalled cars sold at his stores. The dealership later referred the news station to his son Brendan.

"The dealerships will not sell any vehicle that is in violation of a federal or state Law, and we abide by the 'Sales and Service Agreements' for all car franchises,” the younger Kelly reportedly said.

Pennsylvania Gov. Tom Wolf is now “willing to revisit the law if he learns that provision does not prevent the sale of unsafe,” Action News Pittsburgh reports.