Basically what everybody is saying here is true about reliant, they are stealing our Solar Panels' electricity. I just checked my Solar Panels electricity production for the month of July and it was 961Kwh, my usage was of 1091 Kwh. I verified my bill and was only credited 365Kwh, so I am paying the difference: $109. The first plan I have was much better, in that plan I even got credit for the next months. I renewed to a 2 year plan and it hasn't been good at all. Summer has been really hot in Texas and Solar panels are producing a lot of electricity, who can we contact about this? Are we defenseless against this company? We are paying more for electricity than before Solar. I am just waiting for my plan to finish (1 more year) to change to another electricity company.

For a family of 4 in a 3 bedroom apartment, we are paying close to $350 a month. The salesmen came to the door and insisted this was the cheapest electric in the area. He said the price would be much cheaper than Ambit Energy but it has nearly doubled. This place is a scam company. AVOID RELIANT ENERGY.

I have solar panels on my roof. My system produces 2.1 MWH of power and our consumption is closer to 900KWH meaning we use less than half of what the system produces during summer time. The previous contract with Reliant was awesome since I was credited for electric units produced and sent to the grid. This meant when my home produced more electricity than we consumed the overage went into the grid for such a time as we needed to draw from what was essentially a bank regardless of the cost of the units.

Once that contract was expired the new contract language "your electricity will be credited back to you up to your consumption" which meant any electricity produced more than consumed went into the grid and was gone forever, making my overproduction essentially stolen AND since it was a new contract I will be forced to pay the early termination fee of $295 and had lost the overage to this point which amounts to about $150/month for 3 months.

I was prepared to pay the delivery charge even though the previous contract overage actually paid the delivery charge as well. The language used both on the phone and in the new contract was very misleading and I mistakenly disregarded it thinking it wasn't a reasonable expectation for anyone to think I would just give away my overage. I will accept my error but maintain the contract language and phone language seems intentionally misleading to the degree I can only see it as theft by the utility. No small business could survive using such misleading tactics. Would rather be able to select a zero stars rating.

We have been customers for this company for many years, think about, more than 20. The problem of unusual high billing started as soon, they switched meters, from analog to digital. That's been a while. My defunct wife used to do all paperwork for paying our bills. We were a smallest Family of husband and wife. Since she died, I asked the company to release her name from our account, and incorporate mine. They refused. I asked them to consider I was the only person at home now, and my electric bill would be substantially reduced. They didn't care. Ever since, they have escalated my billing, due to "the average billing scam", the one they pro rate, and conveniently increase every month, for their better "rate".

I have asked them to get me out of the average billing and they finally agreed to... at the expense of a huge balance of almost $200, they say I owed. My payments are up to date, otherwise, they would have cut my service. Now I'm thinking to look for another service provider. I'm through, with these evil people. Beware!.

My March bill went from 90.00 to 190.00 in April with relatively the same amount of consumption with the metering monitoring email stating that my bill would be 133 to 138 with 2 days left on billing cycle. I am not on a variable rate and my contract does not expire to next year. They will hang up on you when you ask to speak to supervisor and refused to help me with obvious billing error in their favor of course. I had no recourse but to report them to utility fraud department in Austin.... They do not respond well when you have an obvious issue, extremely disappointing and frustrating!!!!

I am a pay as you go customer that really at first didn't have any issues with the service. I would get daily updates via text message on my daily usage and used about 3 dollars a day on my service... On March 30 they deducted about 14 dollars from my account that I didn't understand but I didn't have a problem I just thought they were hidden fees.. On March 31 the next day another 30 dollars was taken from my account and my electricity was disconnected... That really upset me so I call Reliant customer service to try and get answers...

After calling twice (the first customer rep placed me on hold and never returned after waiting 15 minutes) I get ahold of someone who informed me that they do monthly audits to make sure they are charging the correct amount... And after the audit it was determined that the meter reading was wrong and that I owed them for the past 2 months of a Bad meter reading.. And that I needed to make another payment in order to have my light reconnected... If they would have at least sent a letter to my home explaining the situation and would have giving me an opportunity to pay the balance I would have appreciated that more than just cutting off my lights and tell me after the fact... this experience has left a bad taste in my mouth... Do better Reliant.

Does Reliant just randomly choose who they are going to take advantage of. I'm 62 years old and disabled female and reliant is robbing me bad. My bill this month March is $274 last month $247. The 6 months before that I had two RVs hooked up. My bill was much lower. In December it was $255. With the two RVs. It's just me. I'm on a fixed income. I wash two times a week and only run the dishwasher two times a week. I shower every third day. My heater is set on 67 and I wear more clothes. Only thing left to do is turn off the breaker. But I'm just not ready to die. 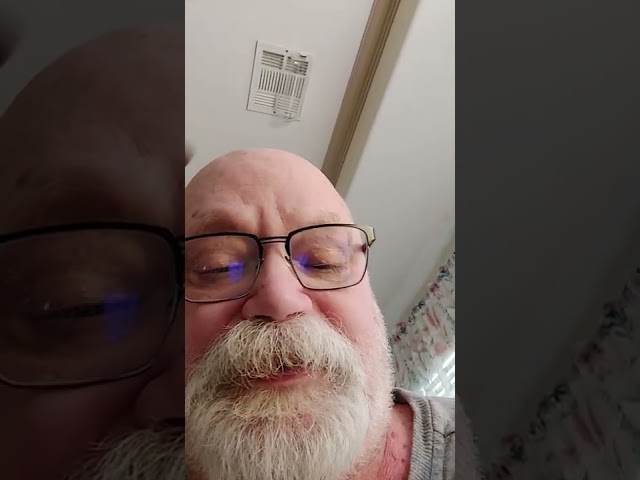 Review Transcript
Do not use Reliant Power [sic] because they changed my plan and said they sent me a letter that I never got, and put me on a flex plan that cost me a lot of money to get off of it. And they quit paying for solar power that we generated that went to their grid. So they made money off of our buying solar panels. So, be careful with them. They are very sly company that will take advantage of older people and anybody they can. So please be aware of this company. Thank you. Bye.
10 people found this review helpful

Reasonable price points, reliable customer service. My only issue is the automatic cutoff it would serve them better to notify customers of cutoff date. Most likely it's just an oversight rather than just not paying the due bill.

Reliant is a child company of the larger Fortune 500 company NRG. They provide businesses of all sizes as well as residential customers with electricity throughout the state of Texas.