The delivery charges are ridiculously high. We all know someone has to pay for the services however, adding over $50 per month to your bill is a bit much. I wasn't a Texas resident during the storm yet I have to pay. Being a One family household I've never paid over $100 on an electric bill. Even when I owned a three bedroom house my bill wasn't this high. Did y'all consider a lower rate increase? Did you think about the less fortunate? What about the elderly? Please go back to the board and review these high increases keeping this in mind. The pandemic, freeze come on can we get a break?

June 22, 2021 Clown company send someone to the house to connect Gas. Gas is already on. Called already on June 16 to transfer the name from previous tenant to us. They told me that gas WILL NOT BE TURNED OFF JUST THE NAME WILL BE TRANSFERED. June 22 a Technician came to the house at 0700 which no one was home, decide to close the valve for no reason and said there was no one home and can not service the house. EMAIL SAID THEY WILL CALL 30MIN PRIOR TO ARRIVING. No call whatsoever. Called customer service regarding the e-mail at 1158AM. "SIR THEY'RE NOT SUPPOSED TO BE THERE, YOUR SERVICED IS ALREADY DONE." At 1444 wife texted that there is no gas. She called and told her she has to wait for the technician to open the valve. WHY was it closed in the first place. I'm SORRY your company can't be that DUMB!!! COMMON SENSE NEEDS TO KICK IN!!

EVERY TIME it rains there’s an power outage in this area not once twice but LITERALLY EVERY TIME there’s heavy rain and no one can explain why. At this point it’s ridiculous. I’m not understanding why if you Centerpoint knows that this is an issue why not fix so we don’t have to go through this. What about the elderly especially those that have oxygen machines? Not everyone can afford a generator. How does this happen EVERY SINGLE TIME and when are they planning on fixing this? There are times dinner has been ruined and so forth. We pay too MUCH MONEY as it is for electricity for them not to have this resolved.

Today I called Centerpoint Energy because when I opened my garage I thought I smelled gas. I had been smelling something for several weeks but was not really sure if it was gas or not. I called and a technician named Chris came out in less than 20 minutes from phone call. He checked EVERYTHING (furnace, fireplace, stove, and water heater) that was related to gas and discovered it was a small amount coming from hot water heater. He also tester gas meter outside. Now this is when I knew I had to write about this. He even went in my backyard and checked lines in ground. I have been at my residence for almost 23 years in May. I have had a few gas leaks related to appliances or in wall. I have NEVER had a technician do that. I was impressed with the professionalism. Kudos to Centerpoint Energy for having someone as great as Chris on your team.

I called to report power outage during a winter storm in Houston Texas. CenterPoint is now demanding $220 for the phone calls. Have called the company to resolve but the representative says I have to pay even though this happened during a weather disaster. There's a huge problem with the electric market in Texas which is run in a cartel like manner.

If I could give 0 stars, I absolutely would. Spoke with a customer service rep named Shonda who honestly belongs somewhere where people aren’t. I have never been so talked down to in my life. Disgraceful. I know absolutely nothing about gas lines other than our tree that had fallen over from the hurricane had a gas line wrapped up in the roots and we’re finally able to remove it. If you don’t like your job & you want to talk to people like they are inconveniencing the hell out of you, get a new job. I’m shaking mad from that conversation!

With everything digital, this is the worst experience I have ever had. Having turned on service to a rental house, NO BILLS SENT, NO EMAILS SENT, cannot set up online payment until you get your account # and hold wait times to speak to a representatives are HORRIBLE at any time of day. If there were an alternative, I would surely change services, but they have a monopoly on service here. THEY ARE A SORRY ORGANIZATION.

I experienced a power outage about a month ago. I woke up to my power turned off and confused because my bill is current. I called to report a power outage and waited 6 hours for a technician to come out. The expected time of arrival was 3 p.m. Once 3 p.m. rolled around my power was still out. I called back and was informed via automated message that my power was “resolved” at 12:30 p.m. (nobody notified me) So, I requested a technician AGAIN. Moments lasted I received a call from the company and explained they had found nothing wrong. He said we would be charged another $40 for the tech to come back out. Finally, the tech called me upon arrival and explained that the unit #’s were mixed up. Mind you, I live in an apartment and have NO IDEA where the meters are kept. Fast forward to 3 weeks later I noticed 1 $40 charge on my bill. I called to dispute it and the representative said the technician wrote in the notes about the meter #’s.

I call today to receive an update only to be notified that the seal on the meter was broke. I explained that I don’t even know what a “seal” is nor where the meter is located. The representative stated the charge would remain. I asked to speak to upper management but was disappointed with the manager’s unwillingness to help. She did nothing to assist the problem and instead spoke to me in a demeaning tone. I’m so upset that these people are able to do this regardless of the situation.

If I could give 0 stars I would. I am so upset. They disconnected my service with no warning! Immediately I got on and paid my bill in full on top of the over $120 fee to reconnect the next day. Single mom with newborn who works and made it a point to get to my house since they had called. When arriving home I received an email that it had been completed. This was not true. The technician literally lied. So after 15 minute call with customer service who clearly thought I was dumb because I am a woman and claimed my service had been reconnected finally realized that it was not due to the lock on my meter still being there. He guaranteed my services would be back on tonight by 10 and well it's 10:30. I will be raising hell for the disrespect and neglect of their job to provide the services they guaranteed. 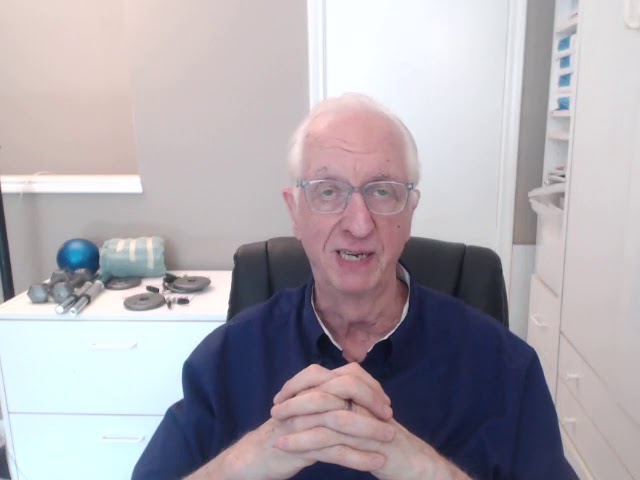 Review Transcript
On October the 14th, I asked CenterPoint to disconnect my meter in order to get access by construction workers to my backyard for a project. They failed multiple times to come when they were told they would come. After two days of relentless conversation, trying to get them to commit and meet their commitment, they refused to do that. They never showed up. So, one evening, I had to call an emergency in order to get them to come over to take out the damn meter because I had crews waiting. They came over, they removed the meter. I told the technician that it was not a leak, he put it down as a leak. And then I had to pay a plumber to come out and pressure test the house, which was additional expenses. The total cost to me was $1,200 for absolutely nothing. Totally furious am I at the-- it’s primarily the executive team. It’s the people who run the company, not the people I’m dealing with at the lower level. But it’s the management, the leadership, that is so inept and incompetent that this happens. And I am absolutely furious with this company.
8 people found this review helpful
Loading more reviews...