Millennials were one of the most victimized groups 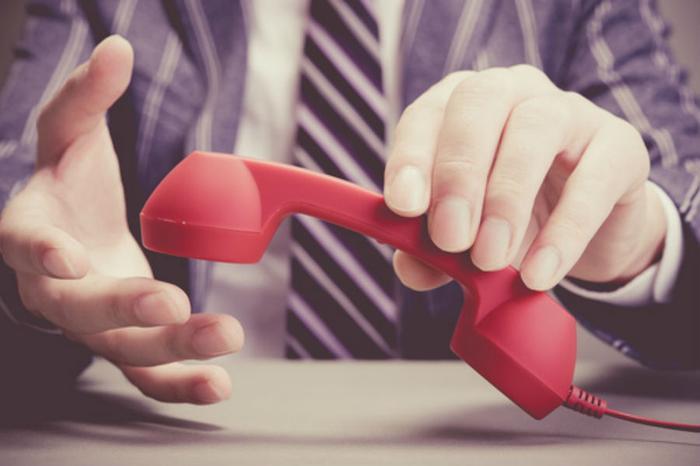 Running a scam by calling victims on the phone seems so old school. In the digital world, you would think scammers would focus on Internet schemes instead.

But apparently, scammers hold to the adage “if it ain't broke, don't fix it.” Because telephone scams, even in the 21st century, appear to be very effective indeed.

In a survey conducted for Truecaller, the Harris Poll found that 11% of U.S. consumers lost money in 2015 to a telephone scam. And that's just the number that admitted it to a survey-taker.

Remarkably, that represents a 53% increase over the 2014 survey, suggesting that scammers have been busy dialing for dollars, something of a quaint method in this day and age.

The survey estimates 27 million U.S. consumers lost approximately $7.4 billion to this scheme – an average of $274 per victim.

“For as much progress as we’ve made in areas of fraud detection and caller ID, phone scams and spam on our mobile devices continue to increase at an astonishing rate,” Tom Hsieh, VP of Growth and Partnerships at Truecaller, said in a release. “We think this should sound an alarm to millions of unsuspecting Americans who continue to lose out on billions of dollars every year, yet still aren’t taking the proper precautions they need to protect themselves from becoming a victim, or identifying important calls they should be taking because they aren’t able to recognize the source of the number.”

While the scammers may still be targeting victims using 20th century tools, a notable trend is the increased targeting of mobile phones, as opposed to landlines. About 74% report the scammer called their cell phone. That's up sharply from 2014, when only 49% of the victims were called on a mobile device.

Men fall for it more than women

Another interesting factoid – men were twice as likely to report losing money over the phone than women. Among generations, Millennials make up a huge portion of phone scam victims, right behind seniors.

The survey suggests a need for better awareness of these scams and information on how to combat them. A first step is to make sure your telephone numbers are registered on the national DO NOT CALL list.

Being on this list will not stop scammers from calling, but it will stop legitimate telemarketers. That means if you get a call from a telemarketer who isn't from a non-profit, a political organization, or a survey company, chances are good it's a scam.

You should also be aware of the tried and true schemes that scammers use time and time again. You'll find a partial run-down of the most common phone scams here.