Sunscreen ingredients absorbed into the blood may be cause for concern 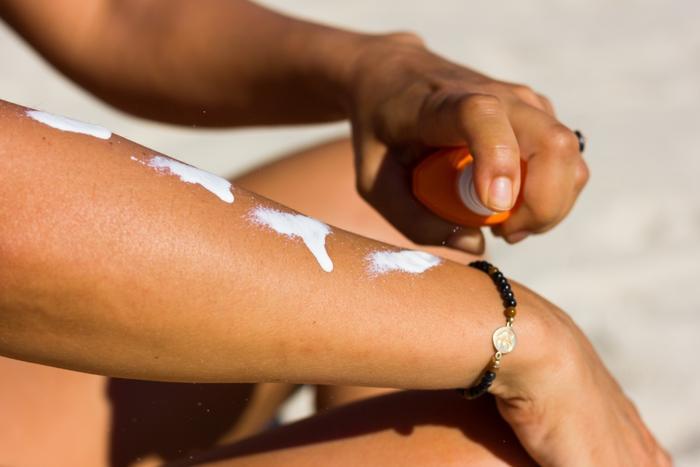 Summer is just around the corner, but recent research may force some consumers to reconsider how to protect themselves from the sun while out and about.

A recent study conducted by the U.S. Food and Drug Administration (FDA) shows that chemicals commonly found in several sunscreens can enter consumers’ bloodstreams after only a day. Even worse is that fact that levels of these substances that showed up in screenings were well above recommended levels, according to the researchers.

“In this preliminary study involving healthy volunteers, application of 4 commercially available sunscreens under maximal use conditions resulted in plasma concentrations that exceeded the threshold established by the FDA for potentially waiving some nonclinical toxicology studies for sunscreens,” the researchers stated.

Chemicals stayed in bodies for one week

During the study, the researchers focused on four ingredients that were included in all four sunscreen products -- avobenzone, oxybenzone, ecamsule, and octrocrylene.

Over the course of the study, the researchers had participants apply various sunscreens to their bodies outside of normal swimwear over several days. The process was meant to mimic how consumers might apply sunscreen if they were visiting a beach or getting more sun exposure than normal.

By the end of the trial period, the researchers found that participants had absorbed more than the recommended levels of these chemicals after one day of exposure. And, perhaps more worrying, they say that three out of four of the ingredients stayed in the body until the seventh and last day of the study period.

The study follows recent action taken by the FDA to propose new rules for sunscreen products. The new policy applies to over-the-counter (OTC) sunscreens and is meant to ensure that consumers have up-to-date safety information.

The agency has released guidelines on how consumers can best protect themselves from the sun. You can learn more here.