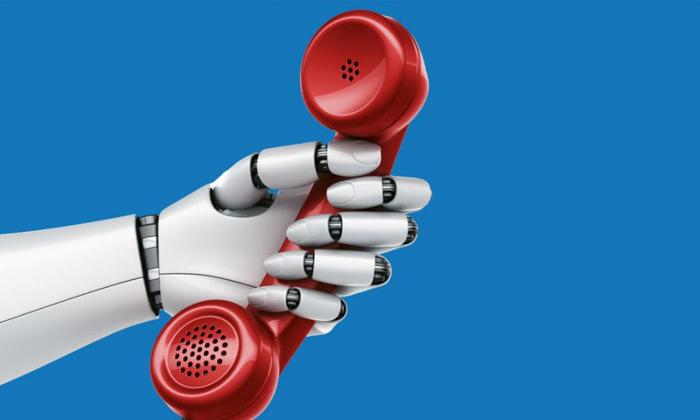 Attorneys General from 40 states are launching an initiative to reduce the number of robocalls made to consumers, many of which are promoting dangerous scams.

Representatives from the multistate group have met with several major telecommunications providers about current capabilities and those in development that can identify and block these annoying and unwanted calls.

“This multistate effort is vitally important,” said Missouri Attorney General Josh Hawley. “Missourians complain regularly about repeated robocalls that interrupt their daily lives. As a part of this group, my office is working to find ways to fight spoofing and other robocalls that are not prevented by the No-Call List.”

The Federal Communications Commission (FCC) recently ordered telecom providers to step up their efforts to protect consumers from unwanted robocalls. Chairman Ajit Pai specifically told cellular providers to find a way to stop robocall spoofing -- the practice of showing a different number in the consumer’s caller ID -- by the end of 2019.

Virginia Attorney General Mark Herring says he hears complaints from constituents about the number of robocalls they receive and says he even gets them throughout the day.

“We need to figure out a way to reduce or stop these annoying, and oftentimes illegal, robocalls and giving telecom companies the tools they need to combat them is an important step,” Herring said. “I will continue to work with my colleagues to come up with solutions that will stop these calls and protect our consumers from potential scams or fraud.”

Telemarketers -- both legal and illegal -- have deployed automation equipment because it can initiate hundreds of calls at the same time. If the call is answered the machine plays a recorded message designed to keep the recipient on the line or to press a number to speak to an operator.

While these calls can be highly annoying they are also dangerous to vulnerable people because scammers have used robocalling to target hundreds of victims at once. Consumers received nearly 5 billion robocalls in the first quarter of 2018, according to a report by Hiya, a company that makes a call-screen app.

The company says there appears to be three types of robocalls. The largest number are general spam calls -- calls that try to sell something. While the robocalls may be illegal they aren’t necessarily pushing a scam.

The second largest group falls into the category of a scam, in which the whole purpose of the call is to steal money or information from the recipient.

Even if the states are successful in reducing the number of robocalls, they won’t be able to eliminate them because some are allowed by law. Informational calls, to let you know your flight has been cancelled or to remind you about an appointment, are allowed, but they can’t try to sell you anything.

Other exceptions include debt collectors, banks, political organizations, charities, and other non-profit groups.