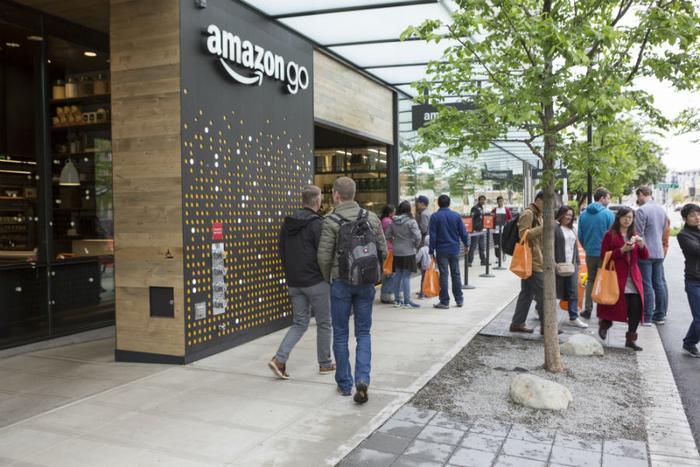 Amazon’s plan to launch as many as 3,000 cashierless Go stores in the next few years may crumble under a growing tide of opposition to cashless businesses. CNBC reports that San Francisco lawmakers are currently mulling a ban on cashless stores, including Amazon Go.

San Francisco District Five Supervisor Vallie Brown, who introduced the proposal in late February, highlighted the issue of ensuring equitable access for those without credit or debit cards.

Brown said cashless businesses are potentially problematic since they aren't accessible to consumers who don’t have debit and credit cards, either because they are unable to obtain them or simply don’t want to.

The original proposal didn’t include Amazon Go, but on March 19 it was expanded to include the retailer. Brown said e-commerce giant Amazon “can afford to hire employees to accept cash or come up with some other solution for accepting cash.”

“Millions of Americans do not hold bank accounts, or otherwise fall outside the non-cash financial system,” the proposal said.

“Some stand apart by choice, because they are concerned about privacy and do not want their every financial transaction recorded by banks and credit card companies; physical cash remains the most accessible anonymous medium of exchange in this country. Others may not be well-situated to participate in the formal banking system, or may be excluded from that system against their will. In short, denying the ability to use cash as a payment method means excluding too many people.”

Amazon currently has two Go store locations in San Francisco and plans for a third.