Researchers suggest it could affect how consumers tip their servers 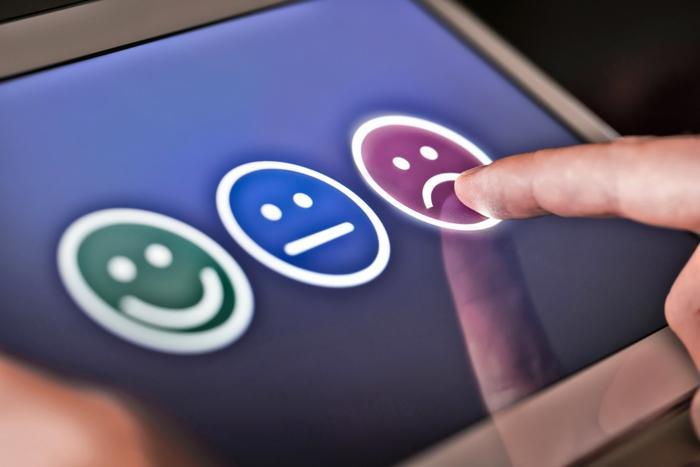 Most consumers can relate to either seeing or experiencing poor customer service, whether it’s at a restaurant, hotel, or the grocery store. But if you didn’t directly experience the poor service, do you react?

Researchers from Washington State University found that secondhand observers to poor customer service are more likely to tip less, despite the fact that they weren’t directly involved.

“Employees should be aware that their audience is much larger than the customer they’re focused on,” said researcher Ismail Karabas. “A negative response is likely to result in lower tips -- not only from the disgruntled customer, but from others who witnessed the exchange.”

Upon discovering that employees’ actions go far beyond just the customer in their immediate attention, the researchers wanted to see how different factors would play into the customer experience. They played out different scenarios in restaurants and learned that customers generally do not lash out at wait staff or other customer service employees as long as they feel they’re being treated fairly.

“You don’t have to bend over backwards to appease customers -- you only have to correct the problem,” said researcher Jeff Joireman.

However, the researchers also found that fellow restaurant-goers can be sympathetic to witnessing poor customer service, and it shows when it comes time to tip. The study revealed that customers who aren’t treated poorly in a direct way are more likely to give a cheaper tip when they see other customers treated poorly -- even if they receive an apology or the manager tries to make amends.

According to Karabas, the ever-present recording and posting of these situations on social media has escalated their intensity, and it may work to heighten other customers’ sensitivities when they see them unfolding in public.

“When I present this research, I often use the 2017 example of the passenger being dragged off the overbooked United Airlines flight,” Karabas said. “The bystanders aren’t just the people who were physically present, but all the people who can watch the video online. With the growth in social media, our research becomes much more critical to companies and front-line employees.”