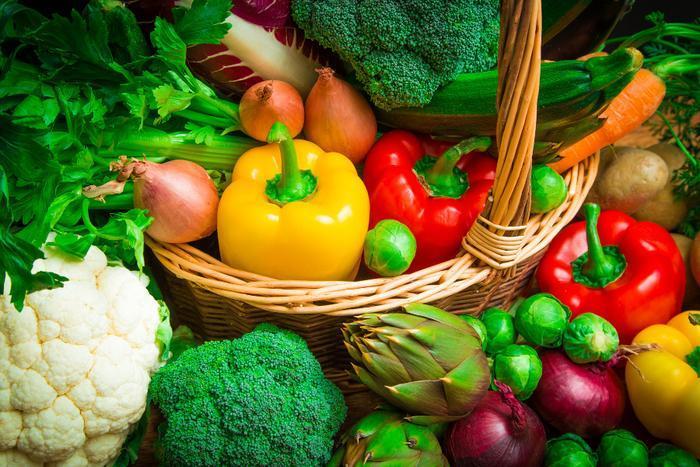 A new study conducted by researchers from the American Heart Association revealed the health benefits of consumers switching to more plant-based diets. According to the research team, consuming more plant-based foods and fewer animal-based foods can improve overall heart health.

“While you don’t have to give up foods derived from animals completely, our study does suggest that eating a larger proportion of plant-based foods and a smaller proportion of animal-based foods may help reduce your risk of having a heart attack, stroke, or other type of cardiovascular disease,” said researcher Casey M. Rebholz, PhD.

To see how plant-based foods can improve consumers’ heart health, the researchers monitored over 10,000 participants between 1987 through 2016, none of which had any kind of heart disease at the start of the study.

The researchers tracked each person’s diet over the course of the study and broke down the percentage of animal-based products versus plant-based products that they consumed. Overall, participants who ate more plant-based diets had better heart health, and they were at a reduced risk of having some kind of cardiac episode.

“Our findings underscore the importance of focusing on your diet,” said Rebholz. “There might be some variability in terms of individual foods, but to reduce cardiovascular risk people should eat more vegetables, nuts, whole grains, fruits, legumes, and fewer animal-based foods.”