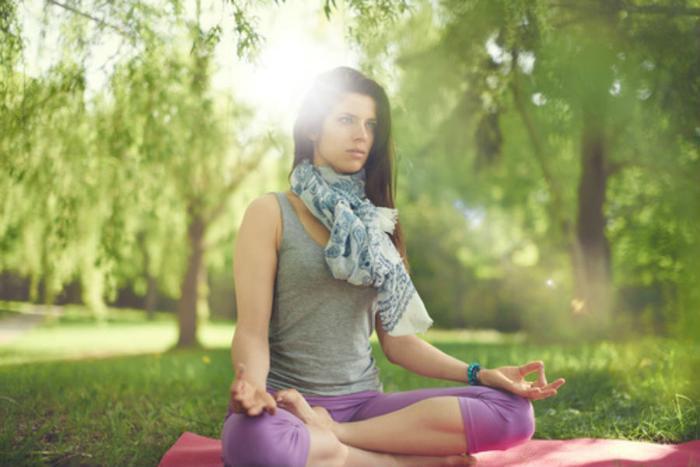 Recent studies have proven how meditation works to help soothe anxiety, and now a new study conducted by researchers from Michigan State University has discovered how the practice can also help consumers’ memory.

The study revealed that practicing meditation for as little as 20 minutes a day can lead to fewer mistakes and less forgetfulness, as the activity is effective in promoting mindfulness.

“People’s interest in meditation and mindfulness is outpacing what science can prove in terms of effects and benefits,” said researcher Jeff Lin. “But it’s amazing to me that we were able to see how one session of a guided meditation can produce changes to brain activity in non-meditators.”

The benefits of meditation

The researchers analyzed over 200 participants in their study to understand how meditation can help consumers be more present and mindful. For 20 minutes, the participants completed an open monitoring meditation, which, according to Lin, requires meditators to “turn inward and pay attention to everything going on in your mind and body.”

The researchers utilized an electroencephalography (EEG) to analyze participants’ brain activity during the meditation. It was used again during a test following the meditation, which was designed to gauge their mental accuracy and the likelihood that they’d make an error in future tasks.

Based on the EEG results, the researchers learned that meditation was effective in helping the participants better recognize when they’d made an error. This is important because the researchers hypothesize that consistent meditation could ultimately help consumers reduce their errors overall.

“These findings are a strong indication of what just 20 minutes of meditation can do to enhance the brain’s ability to detect and pay attention to mistakes,” said researcher Jason Moser. “It makes us feel more confident in what mindfulness and meditation might really be capable of for performance and daily functioning right there in the moment.”

While these findings are encouraging, especially for those who may be unsure of the benefits of meditation, the researchers hope to continue this research moving forward.

“It’s great to see the public’s enthusiasm for mindfulness, but there’s still plenty of work from a scientific perspective to be done to understand the benefits it can have, and equally importantly, how it actually works,” said Lin. “It’s time we start looking at it through a more rigorous lens.”