Many pesticides banned around the world are still being used in the U.S. 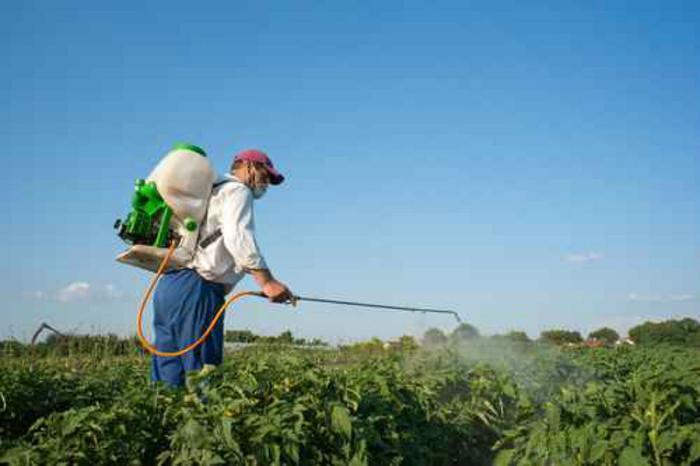 While U.S. regulators certainly have their hands full when it comes to passing judgments on a wide array of consumer products, a recent study suggests that regulations governing pesticides are too lax.

Nathan Donley, the study’s lead author from the Center for Biological Diversity, points out that many pesticides that are banned in Europe and other parts of the world are still completely legal in the U.S. Even worse, he says that many of the pesticides that have been removed from the market have resulted from companies taking voluntary action to do so.

"The USA is generally regarded as being highly regulated and having protective pesticide safeguards in place. This study contradicts that narrative and finds that in fact, in the last couple of decades, nearly all pesticide cancellations in the USA have been done voluntarily by the pesticide industry,” Donley said.

“Without a change in the US Environmental Protection Agency's current reliance on voluntary mechanisms for cancellations, the USA will likely continue to lag behind its peers in banning harmful pesticides."

Donley’s research shows illustrates just how wide the divide is between the U.S. and the rest of the world when it comes to banning potentially dangerous pesticides. The study findings show that 72 pesticides that are approved for outdoor agricultural use in the U.S. have been banned (or are in the process of being banned) in Europe; those numbers dropped to 17 and 11, respectively, when compared to nations like China and Brazil.

Perhaps the biggest criticism of the study compared voluntary cancellations made by manufacturers to similar actions taken by regulators. Of the 508 active ingredients used in pesticides in the U.S. since 1970, 134 have been canceled; however, 94 of those cases were done voluntarily by the company that used the ingredient in its product.

"Voluntary cancellations ultimately create bias towards pesticides that are easier to cancel because their use has dropped so much that they have become less economically viable to pesticides makers. They can also lead to a significantly longer phase-out period than the typical one year period for most non-voluntarily cancelled pesticides."