Researchers suggest that these types of diets can prevent diseases 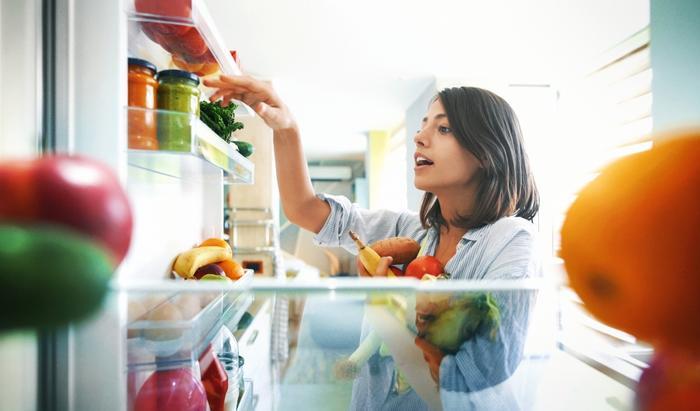 A new study conducted by researchers from the Fred Hutchinson Cancer Research Center found that women who follow diets that are low in fat can yield serious health benefits over time, including preventing the onset of serious diseases.

“The latest results support the role of nutrition in overall health, and indicate that low-fat diets rich in fruits, vegetables, and grains have health benefits without any observed adverse effects.”

The researchers began their study over 25 years ago by recruiting nearly 49,000 women, all of whom were post-menopause and who were chosen to either follow a low-fat diet or a control diet that was comprised of recommended daily nutrients.

The participants followed up with the researchers after nine years of sticking with the diets, at which point there was no significant change in health status in either of the diet groups. The researchers carried on, though, and found that women saw several important health benefits sticking to a low-fat diet for two decades.

The word diet alone can come with some confusion, as new studies are constantly popping up with the latest trend to follow, but the researchers from this study offer tangible evidence that just minor changes to a diet that is consistently healthy can really pay off in the long run.

“The sheer number of new diets and nutrition trends can be overwhelming to people who simply want to know, ‘What should I be eating?’” said Dr. Garnet Anderson. “While there are many diets that provide short-term benefits like weight loss, this study scientifically validates the long-term health effects of a low-fat diet.”

Cravings can get in the way

Dieting involves reducing the intake of foods high in sugars and fats, though one study found that cravings for these types of foods crop up the most when consumers are trying to be their healthiest.

Researchers found that our yearning for foods high in fat during periods of dieting is actually due to a chemical response in the brain -- and not just our own personal food preferences.

“Cravings for food high in fat -- this includes many junk foods -- is an important part of obesity and binge eating,” said researcher Jonathan Hommel. “When trying to lose weight, people often strive to avoid fatty foods, which ironically increases motivation and craving for these foods and can lead to overeating. Even worse, the longer someone abstains from fatty foods, the greater the cravings.”