Dozens of consumes were burned when the coffee pot handle broke, suit charges 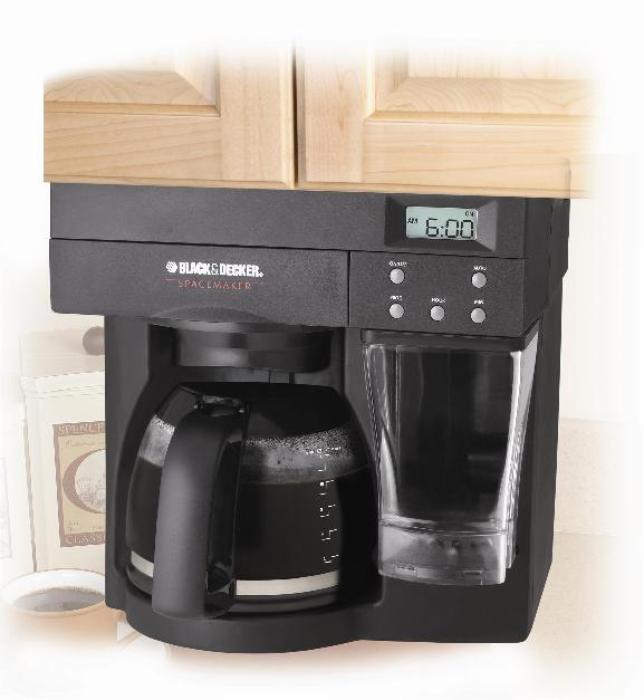 The Justice Department is suing the makers of Black & Decker Spacemaker coffee pots, charging that the company knew that handles could break off the coffee pots but didn't report the hazard promptly, as federal law requires.

The coffeemakers generated hundreds of complaints from consumers over more than three years before the company finally notified the Consumer Product Safety Commission (CPSC) of the carafe defect and recalled the product.  Dozens of consumers contacted the company to report burns related to the handle suddenly detaching.

“Hundreds of consumers complained to the company about this dangerous defect over the years,” said Principal Deputy Assistant Attorney General Benjamin C. Mizer of the Justice Department’s Civil Division.  “We rely on companies to report these safety issues immediately, as the law requires, to prevent unnecessary injuries."

“We believe Spectrum Brands and Applica Consumer Products knew about the hazard with these coffeemakers for years,” said CPSC Chairman Elliot F. Kaye.  “Despite the fact that these firms were required to report potential hazards and risks to CPSC immediately, it appears they chose to profit from continued sales instead.  Their failure to follow the law and report, resulted in dozens of injuries to unsuspecting customers.”

The complaint was filed against Spectrum Brands, a Delaware corporation headquartered in Middleton, Wisconsin, that distributes a wide variety of brand-name small appliances, hardware, and home and garden products.  Applica Consumer Products was the Florida company that imported and distributed the coffeemaker.  Applica became a subsidiary of Spectrum in 2010, and the two companies merged in 2014.

The complaint, filed in U.S. District Court for the Western District of Wisconsin, charges that the companies knowingly violated the reporting requirements of the Consumer Product Safety Act with respect to defective carafe handles that could detach and cause hot coffee to pour onto consumers.

The government also alleges that, in addition to failing to notify the CPSC of the defect  “immediately” as required by law, the companies continued to distribute a small number of the defective coffeemakers to retailers even after the recall was announced.

The companies distributed the coffeemakers from 2008 to 2012.  The complaint alleges that beginning as early as 2009 and continuing until April 2012, the companies received approximately 1,600 consumer complaints about defective carafe handles.  The coffeemakers were recalled in June 2012.