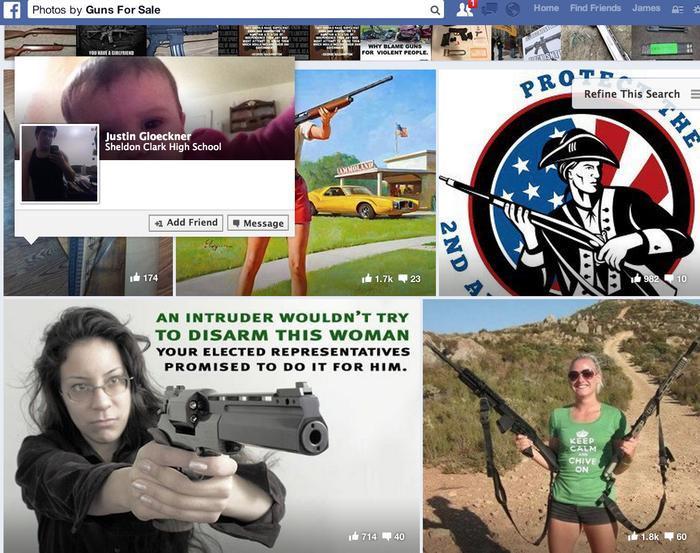 Thanks to the Patriot Act, consumers have to produce a photo ID to buy a bottle of non-prescription nasal decongestants and can purchase only a limited amount each month, no matter how bedeveling their sinuses are. It's a lot easier to buy a firearm and ammunition, as occasional mass shootings and other criminal acts illustrate.

Politicians in recent years have generally trod very lightly around the subject of gun violence, but Hillary Clinton is breaking the ice on the subject.

As funeral arrangements for victims of the Umpqua Community College are finalized, Clinton is releasing a list of reforms she says she'll pursue if elected president. Responding to a voter's question at a New Hampshire town hall this morning, Clinton also pledged to use executive action to push through some of the reforms if Congress fails to act.

“I am determined to do something about it, and I will try in every way I can to get those guns out of the hands of people who should not have them,” she said.

Clinton said she would fight for comprehensive background checks, which polls indicate more than 90 percent of Americans support and said she would be willing to take administrative action to tighten the gun show and Internet sales loophole.

In addition, Clinton said she would work to repreal the law that currently shields gun dealers and manufacturers from legal liability for injuries and deaths involving their products. She said she would also keep guns out of the hands of domestic abusers, other violent criminals, and the severely mentally ill.

Clinton’s plan would also close the “Charleston Loophole,” which allows a gun sale to proceed without a completed background check if that check is not complete within three days.

The gun-rights lobby has been considered nearly invincible because of what is called the "intensity gap" -- gun rights advocates tend to be more dedicated and active than those who favor tightened controls on firearms and ammunition.

But Pro Publica, a non-profit journalism organization, reports that the invincibility of the gun lobby may be overstated. It quotes studies finding that the number of individuals owning guns is declining slightly and becoming concentrated in a smaller share of the population. 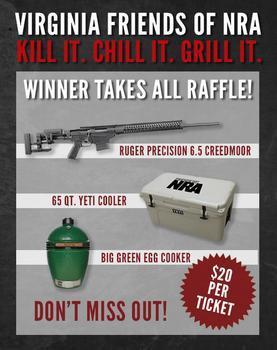 "Those who own guns, own more guns," said Josh Sugarmann, the executive director and founder of the Violence Policy Center, a Washington-based gun control advocacy group, in a 2012 CNN report.

As evidence that the political ground may be shifting, Pro Publica notes that two Democratic governors who signed tough gun control laws -- in Colorado and Connecticut -- were re-elected in a tough year for Democrats, while in Virginia -- home of the National Rifle Association -- Democrat Terry McAuliffe was elected governor despite taking a tough anti-NRA stance.