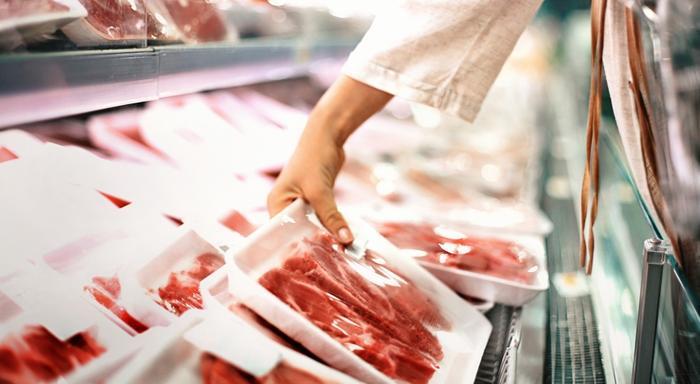 The U.S. Department of Agriculture (USDA) has caught the ire of the Center for Food Safety (CSF) for changes that it has made to pork safety inspections.

Under the Trump Administration, the USDA passed new rules which no longer mandate that each animal be inspected by an official meat inspector before and after slaughter to check for potentially harmful bacteria and conditions. Instead, it puts that onus on each individual slaughterhouse, and the CFS says that those standards could put consumers at risk.

“Reducing the number of trained federal inspectors and increasing line speeds is a recipe for disaster. USDA has an obligation to protect the health and welfare of consumers. USDA cannot do that when it takes a back seat and lets the slaughter plants largely regulate themselves,” said CFS staff attorney Ryan Talbott.

The USDA’s rule change is being implemented under a new set of standards called the New Swine Inspection System (NSIS). In a lawsuit challenging NSIS, CFS says that the system will ultimately speed up the slaughtering process to the point that dangerous bacteria or other illnesses are not eliminated from pork products sold to consumers.

The organization points out that current line speeds already contribute to as many as 1.5 million foodborne illness cases, 7,000 hospitalizations, and 200 deaths annually in the U.S.

“There is no gray area here. The new rules curtail the ability of federal inspectors to detect serious food-safety problems and expose those who consume such pork products to serious health threats like salmonella,” said Zach Corrigan, a staff attorney with the Food & Water Watch, which has joined CFS in its suit.

“It’s easy to read between the lines with these new rules: the USDA is letting the wolf guard the hog-house. Food safety is one of the most important protections in our country and gifting the slaughter industry self-regulation powers will mean pork eaters in this country will be facing higher threats of disease.”