Americans racked up $88 billion worth of medical debt last year

Despite the costs, half of Americans surveyed believe that the United States has the best health care in the world 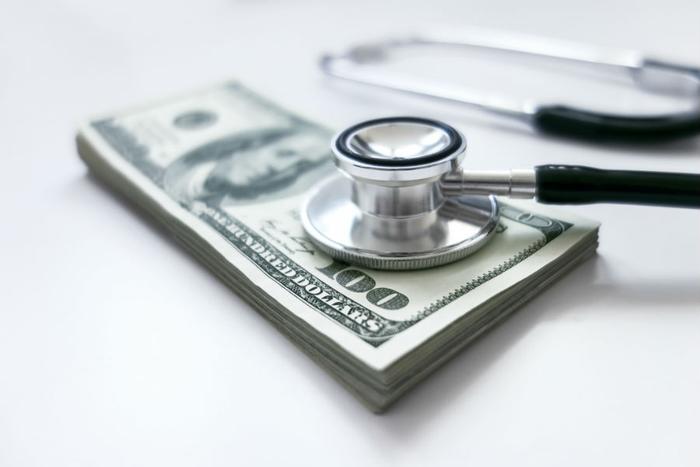 It turns out that you can put a price on your health, and it comes to about $10,000. A new report and poll by West Health and Gallup found that out of 36 developed nations, the United States once again ranks number one in healthcare costs. In 2017, the most recent year for which data was available, Americans spent a total of $3.7 trillion on healthcare, or an average of $10,739 per person.

To pay for those costs, Americans borrowed $88 billion, the report says. West Health and Gallup conducted a survey of 3,537 adults across the nation to determine how Americans feel about incurring all that medical debt.

At the same time, 48 percent of Americans still believe that health care in the United States is either the "best in the world" or "among the best,” the poll says. The authors of the report say that unfortunately, that perception is just not true. The United States ranks at or near the bottom when it comes to health outcomes such as life expectancy, maternal mortality and infant mortality.

Divided by political affiliation, the survey found that people who are Republicans have especially positive feelings about health care in the United States. A total of 67 percent of self-identified Republicans and 38 percent of Democrats surveyed think that America has the best healthcare in the world, though the majority of people surveyed also agreed that it costs too much.

“While there may be a great political divide in how highly Republicans and Democrats perceive the healthcare system at large, there is very little that separates the groups when it comes to the real-life consequences of the high cost of healthcare on their everyday lives,” co-author Tim Lash said in a press release. “The time has come to take politics out of the equation and deal with the realities of the healthcare cost crisis with bipartisan and common-sense solutions that serve all Americans.”