Students often get little back for resales on campus, but selling online can be more lucrative 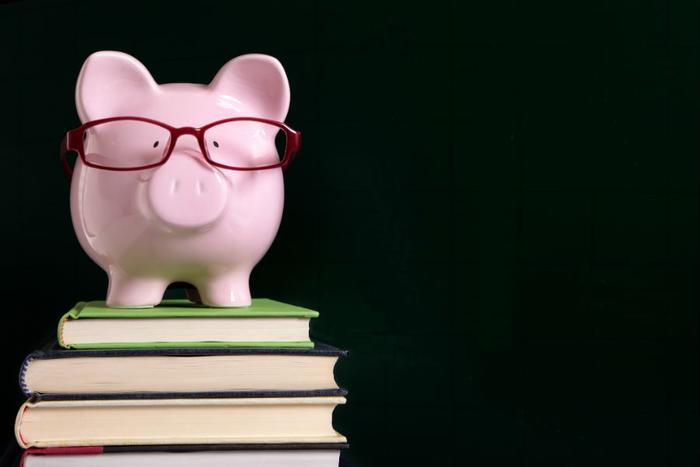 For most consumers, the next couple of weeks are all about the holidays. For college students, they're also about selling their old textbooks so they can buy new ones for the upcoming term.

When it comes time to sell used books, values aren't going up, but down. The National Association of College Stores also reports the average price of a used text book was $53 in 2011-12 but only $51 four years later.

Unless students are able to sell their old books for a fair price, to apply toward the purchase of new ones, the cost of books can easily raise the cost of four years of college.

Morgan MacArthur, Chief Technology Officer at Direct Textbook, an online textbook marketplace, says most students try to resell their books to the store where they bought them, which is often problematic.

"One of the primary issues is you might not be able to sell your books back to the campus bookstore at all," MacArthur told ConsumerAffairs. "Campus bookstores will not buy back 'custom' editions, which are essentially copies of existing textbooks repackaged under school authorship."

If you are unfortunate enough to have purchased a textbook just before a newer edition was published, it might also be hard to sell your used book. Many stores have strict limits on the inventory of used textbooks they keep on the shelf.

"Beyond that, campus bookstores pay less than other options like online stores, and many have buyback windows that force students to wait to sell until after values have dropped," MacArthur said. "Right now the demand for used textbooks is high as online bookstores need to stock their supplies, but as they fill their inventories values will decrease. The sooner you sell, the more money you can get."

There are a growing number of online alternatives for selling used textbooks, including Direct Textbook. Using one of these marketplaces, MacArthur says, will almost always get you more money and you're very likely to find a buyer.

There are potential drawbacks, he notes, such as having to ship the books to the buyer, and payment can sometimes take a while.

Renting textbooks is another option that might make sense for students who only need a book for a semester. According to Direct Textbook, rentals can cost 50 percent less than buying a book outright.

Using the average costs for new and used textbooks, renting the average textbook for a semester would cost an average of $40. Buying it for $80 and selling it for $51 would create an out-of-pocket cost of only $29.

But that assumes the student is able to sell it, and for the average amount. MacArthur says the data he's seen suggests 30 percent of textbooks are never resold.