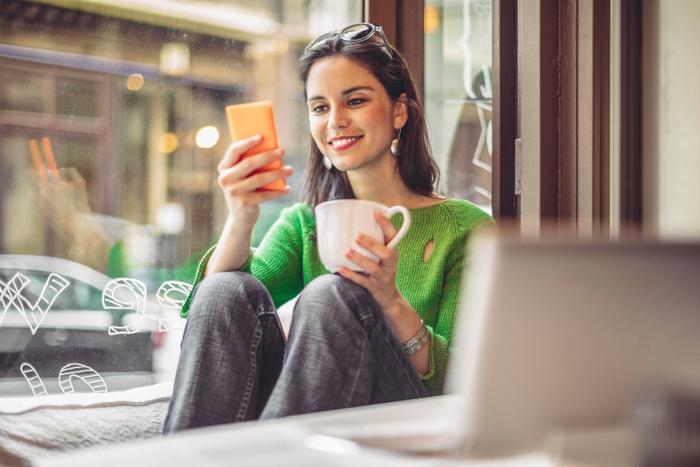 A new study conducted at McMaster University found that screen time could lead to an interesting health phenomenon among teens.

According to the researchers, teens who spend extended periods of time with electronics were found to consume higher amounts of both caffeine and sugar.

“There is a trend towards reduced energy drink and soda consumption between 2013 and 2016 which is our latest data, but greater electronic device use, particularly TV, is linked to more consumption of added sugar and caffeine among adolescents,” said researcher Dr. Katherine Morrison.

The researchers interested in how teens and young adults consumed caffeine or sugar because of the documented risks associated with their consumption. They were able to come to their findings by using data from the Monitoring the Future Survey, which included responses from over 32,000 students in grades eight and 10.

The researchers learned that caffeine and sugar intake was more likely to increase based on the amount of screen time teens were exposed to. Though TV time was found to be the biggest culprit of increased sugar and caffeine consumption, the researchers also found that time on laptops, phones, or social media also contributed to these unhealthy habits.

Interestingly, the younger students in the survey were more susceptible to this trend, as the eighth graders showed a higher increase in sugar and caffeine consumption than the 10th graders. A similar pattern emerged with male students beating out female students for increased caffeine and sugar intake.

“Addressing this through counseling or health promotion could potentially help,” said Dr. Morrison.