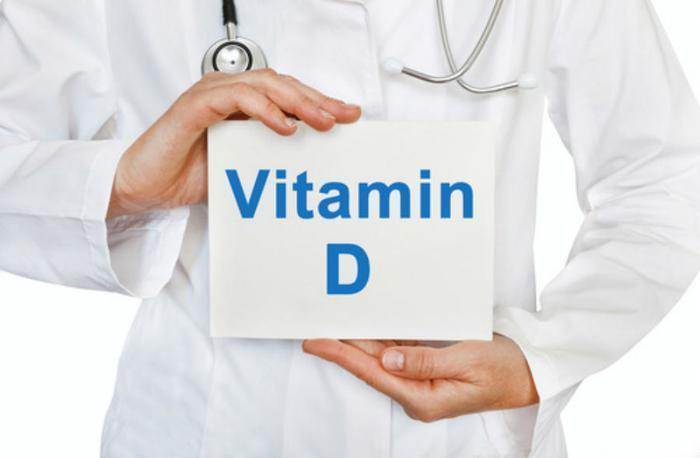 Health experts have long lauded vitamin D as being beneficial to the body, causing many consumers to buy it up in huge amounts. Now, a new study has uncovered its effects on the immune system.

According to researchers from the University of Edinburgh, vitamin D was found to be critical in influencing certain cells in the immune system, and it could explain why some people are susceptible to autoimmune diseases.

“Low vitamin D status has long [been] implicated as a significant risk factor for the development of several autoimmune diseases,” said researcher Richard Mellanby. “Our study reveals one way in which vitamin D metabolites can dramatically influence the immune system.”

To see how vitamin D affects the immune system, the researchers looked at cells of both mice and humans.

If T cells aren’t activated or working as designed, the immune system can’t fight off threats. Additionally, if there is an autoimmune disease, T cells play a different role entirely, as they start to attack the body.

The researchers found that vitamin D plays a rather crucial role in dendritic cells’ ability to activate T cells. When vitamin D was present, the process was hindered by excess production of a molecule known as CD31. This, in turn, affected the way the immune system responded to potential infection.

The researchers hope that these findings shed some light on how vitamin D can play a role in the development of autoimmune diseases, and how vitamin D affects the immune system at large.

Vitamin D continues to make headlines. As more research is done on the subject, experts are discovering the powers of the popular supplement.

On the one hand, vitamin D has been found to help alleviate pain and redness from sunburn, improve exercise ability, and even play in a role in children’s development. However, researchers have also found that too much vitamin D can increase consumers’ risk of colorectal cancer and kidney failure.