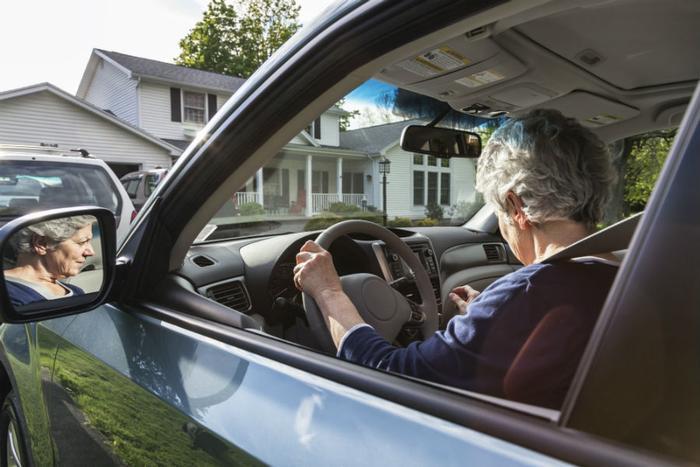 New research from AAA finds that older drivers are far more likely than younger drivers to be distracted by in-car technology, such as Bluetooth technology and touchscreens.

Researchers from the AAA Foundation for Traffic Safety and the University of Utah found that drivers between the ages of 55 and 75 took their eyes off the road for an average of eight seconds longer than those aged 21 to 36 when using technology inside their vehicle, which can have dangerous consequences.

“Voice-command functions found in new in-vehicle technology are intended to help drivers by keeping their eyes and attention on the road,” Dr. David Yang, Executive Director of the AAA Foundation for Traffic Safety said in a statement. “Unfortunately, the complexity and poor design of some of these systems could cause more harm for older drivers, in particular, instead of helping them.”

The nonprofit group noted that drivers who take their eyes off the road for just two seconds double their risk of a crash. But older drivers are spending much longer than two seconds performing technology-related tasks in newer vehicles.

Older drivers spent an average of 25.2 seconds on audio entertainment, 22.4 seconds on calling and dialing, 33.8 seconds text messaging, and 40 seconds on navigation entry, the study found.

AAA said the problem lies primarily in the complex design of the technology, not in the age of the driver. In-vehicle systems in newer car models often include multiple menus and overly complicated voice-command technology, which tends to reduce the ability of older drivers to easily complete the tasks and focus on the road.

“This is a design problem, not an age problem,” said Jake Nelson, AAA director of traffic safety advocacy and research. “Designing systems to meet the safety and comfort needs of aging drivers would benefit all of us today, and for years to come.”

The group says “infotainment” systems could stand to be simplified for older adults. But until that happens, AAA recommends keeping the following tips in mind: