Older consumers can stay mentally sharp by playing board games 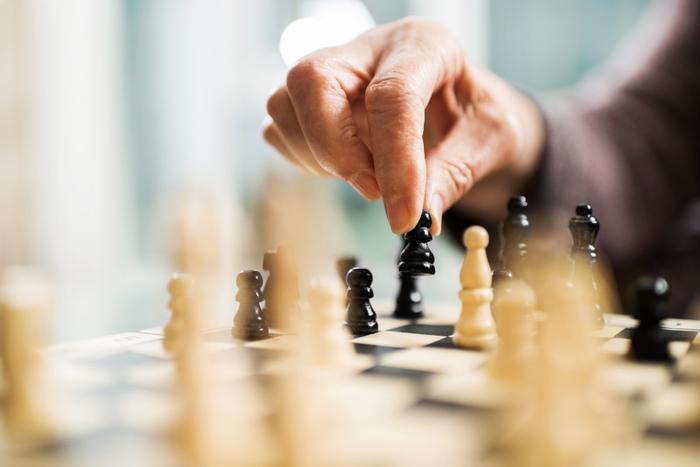 While recent studies have found that incorporating more blueberries or nuts into the diet can help boost older consumers’ cognitive skills, a new study found that one leisure activity could yield the same results.

Researchers from the University of Edinburgh found that older consumers who play board games or card games could be strengthening thinking and cognitive skills that are important in later life.

“Even though some people’s thinking skills can decline as we get older, this research is further evidence that it doesn’t have to be inevitable,” said researcher Caroline Abrahams. “The connection between playing board games and other non-digital games later in life and sharper thinking and memory skills adds to what we know about steps we can take to protect our cognitive health, including not drinking excess alcohol, being active and eating a healthy diet.”

The benefit of playing games

To understand the effect that games could have on older consumers’ thinking skills, the researchers tested the cognitive function of 1,000 participants over the course of a decade.

While the participants reported on how often they played games on their own time, the researchers had them complete comprehensive tests every three years to assess their thinking ability, memory, and problem solving.

The participants who were regularly playing games were found to be more mentally sharp than their peers who weren’t as active in this way. Overall, these results were most positive for those who stuck to non-electronic games, like card games, crossword puzzles, or board games; that finding stands in opposition to a recent study that touted online games as an equally beneficial way for seniors to strengthen their cognitive abilities.

“These latest findings add to evidence that being more engaged in activities during the life course might be associated with better thinking skills in later life,” said researcher Dr. Drew Altschul. “For those in their 70s or beyond, another message seems to be that playing non-digital games may be a positive behaviour in terms of reducing cognitive decline.”