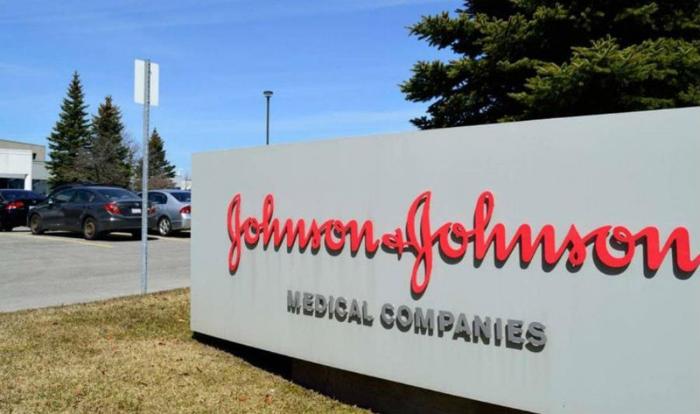 The metal-on-metal hips that Johnson & Johnson subsidiary DePuy reportedly once regarded as the company’s "Billion Dollar Baby” are no longer on the market. After an estimated 150,000 Americans were implanted with the devices, nearly 10,000 of those patients later joined class action lawsuits claiming that they suffered cobalt poisoning, tissue death, or other serious side effects linked to the hips.

The Food and Drug Administration (FDA) subsequently required DePuy to submit more data to prove that the implants are safe. The company followed by pulling its hips off the market in 2013, though the company framed the move as a business decision, not a safety issue.

But how exactly the hips ever made it into doctors’ officers in the first place may not have been clear to some patients. In the wake of continuing lawsuits, including a case last year in which Johnson & Johnson was ordered to pay $247 million to six patients, one team of researchers last year investigated the company’s own research claiming that the hips were safe.

According to a paper published last December by Dr. David Egilman and colleagues from Brown University, DePuy’s metal-on-metal hips are an example of “grave fraudulence in medical device research.”

Analyzing internal company documents that were made public in lawsuits, the researchers determined Johnson & Johnson’s own safety research was actually marketing research, or what scientists refer to as a “seeding trial.”

“Seeding trials are malleable marketing projects, not rigorous scientific studies,” the researchers said, adding that patients who agreed to participate were not made aware that they were contributing to marketing research.

The allegations were leveled at Johnson & Johnson last year in the journal Taylor & Francis, but the corporation only recently decided to fight back.

Egilman is serving as an expert witness for the plaintiffs suing Johnson & Johnson, something that he acknowledged in his paper. Nevertheless, Johnson & Johnson claimed in its response that he failed to disclose that conflict of interest.

Lesko goes on to hint at legal action, writing that  “I have consulted with DePuy’s attorneys in preparing this response.”

Taylor & Francis has yet to retract Egilman's paper, though Johnson & Johnson is still requesting that it do so, a corporation spokesperson told STAT News.

This is hardly the first time that researchers have documented problems with how a device marketed by Johnson & Johnson or other device-makers got approved. Public health researchers say that makers of permanent medical implants are not required to provide rigorous data to the FDA before their products are approved and that the approval process for devices is far less stringent than it is for drugs.

The  metal-on-metal hips were approved via the FDA’s 510(K) process, or a fast-track process in which device makers do not have to provide clinical data because they claim that the new product they are introducing is “substantially equivalent” to other medical devices already on the market.

In 2011, researchers from the Institute of Medicine characterized the entire 510(K) process as “fatally flawed” and demanded reforms from the FDA, but little has changed since then.

Egilman reportedly responded to Johnson & Johnson's demand for a retraction with a lengthy letter stating that the researchers “provided the final draft of our paper to J&J/DePuy for comments and correction one month before publication” but received no response.

“Needless to say this is a baseless request and merely an effort to bully the medical and scientific community to acquiesce to corporate crime never mind irresponsible and unethical conduct,” he added.