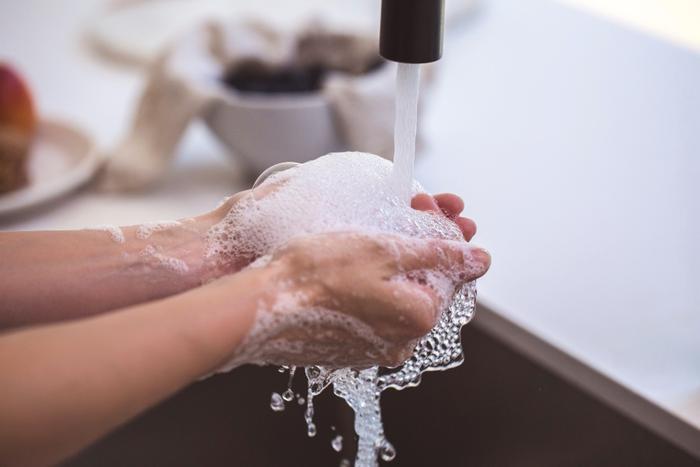 While previous studies have reported on the benefits of handwashing when it comes to reducing infections, a new study conducted by researchers from the Massachusetts Institute of Technology found that the habit is crucial for travelers.

The researchers found that the rapid spread of infections could be significantly reduced if consumers washed their hands more often while traveling through airports.

Because airports are a hotspot for activity, and consumers are frequently passing in and out, the researchers thought they would be the perfect source to conduct this study.

They created simulations that mimicked typical airport behavior -- including things like how long travelers wait in line to check their bags or go through security or how often there are connecting flights -- to determine how improvements in handwashing would slow the spread of infections.

Using previous research and their simulations, they determined that 80 percent of travelers aren’t properly washing their hands, which requires 15-20 seconds of washing with soap and water.

The researchers say that germs wouldn’t spread as rapidly and the threat of infection wouldn’t be so severe if proper handwashing increased among travelers, .

Reducing the risk of infection

While better hand hygiene is needed worldwide, the researchers don’t think it’s realistic to see such widespread change. However, their study revealed that the risk of infection would decrease by nearly 40 percent if handwashing improved at just 10 airports around the world that are most affected by a disease outbreak.

The researchers explained that this method would be successful with any number of infections, including the recent coronavirus outbreak, which has many airport travelers worried.

Ultimately, the researchers think that airports need to be more adamant about pushing travelers to wash their hands, as doing so could be crucial in slowing the spread of highly contagious diseases.

“Eliciting an increase in hand-hygiene is a challenge, but new approaches in education, awareness, and social media nudges have proven to be effective in hand-washing engagement,” said researcher Christos Nicolaides, PhD.