The defendants will pay $500,000 and must revise their practices 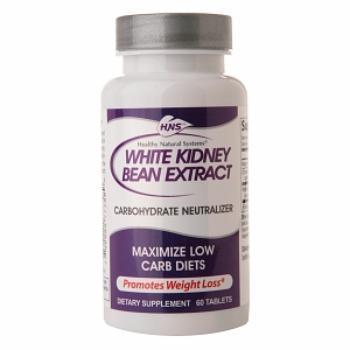 Back in June of 2016, we reported on an FTC complaint which charged several Florida affiliate marketers with using deceptive tactics to sell “bogus” diet pills.

FTC officials said that the companies had used hacked email accounts to send spam emails that looked as though they were from consumers’ families and friends. In addition to the illegal mailing practices, the agency had stated that the companies made false weight loss claims and used phony celebrity endorsements to lure in millions of consumers.

Now, defendants Colby Fox, Tachht Inc., Teqqi LLC, and an unnamed fourth defendant have agreed to pay $500,000 to settle those claims. The first three defendants have also been prohibited from making false or unproven weight loss claims in the future and must have “competent and reliable evidence to back up any health of efficacy claims they make in the future.”

The FTC says that the spam emails that mimicked messages from families and friends were short notes that included a link to “an interesting news story.” In reality, those links took consumers to websites where the bogus weight-loss products, such as Original Pure Forskolin and Original White Kidney Bean, were advertised.

Additionally, the agency says those websites were filled with deceptive claims tied to the products. In its order, the FTC  points out one statement that alleged that a product could cause weight loss of up to 17 pounds in as little as four weeks, or “41.7 lbs in 2.5 months.” False endorsements from celebrities, such as Oprah Winfrey, were also featured on the sites. Additional links on these pages directed consumers to addresses where they could buy the products.

The FTC stated that the practices violated both the FTC Act and the CAN-SPAM Act. As part of the settlement, the defendants have been barred from misrepresenting any product, program, or endorsement and has specified how the defendants will monitor its affiliate marketers in the future.

The original order imposed a judgment exceeding $1.3 million, which will be partially suspended after the Commission has been paid $500,000. However, the full amount will be due if officials find that the defendants misrepresented their financial condition.