Affected consumers will get reimbursed for recall-related expenses 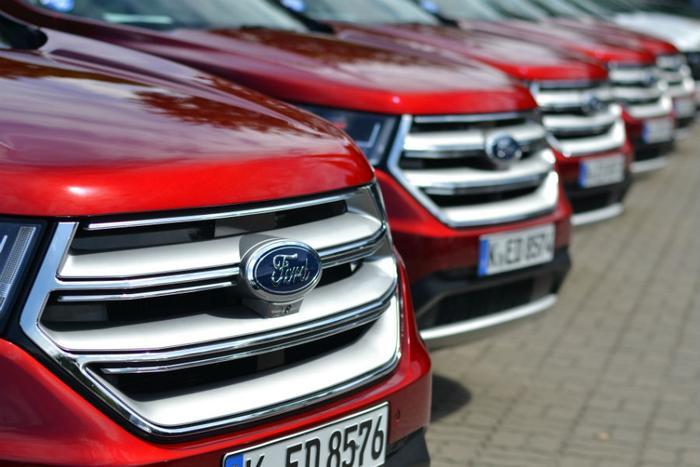 U.S. District Judge Federico Moreno in Miami granted final approval to the settlement deal that will allow the automaker to put the Takata issue behind it.

The deal is essentially the same as the one receiving preliminary approval in September. Under its terms, Ford will inform affected owners that their cars should be repaired using U.S. mail, email, telephone, advertising, and even in-person visits.

In an email to ConsumerAffairs, Peter Prieto of Podhurst Orseck P.A., court-appointed chair lead counsel for the plaintiffs, said he’s pleased the judge has approved the settlement.

“This agreement will save lives by accelerating the removal of dangerous airbag inflators while compensating consumers for economic losses associated with the recall,” Prieto said. “We will continue to vigorously prosecute the cases against the remaining defendants to ensure that our class members receive the recovery they deserve."

Ford becomes the seventh car company to settle the Takata issue. Four carmakers, including General Motors and Mercedes-Benz, have yet to reach a settlement.

The Takata airbag, widely used in cars and trucks, was found to be lethal in 2016 when the inflators ruptured on deployment, spraying vehicle occupants with small bits of metal. At least 12 deaths in the U.S. have been linked to the exploding airbags.

The defective airbags are found mostly in older vehicles manufactured during the previous decade. After more than two years of recalls, however, many of these dangerous vehicles have not been repaired, either because owners are unaware of the problem or because of a shortage of parts.

Ford issued a “Do Not Drive” memorandum earlier this year for 2006 Ford Rangers pick-ups but was hampered by a lack of parts to repair them. The automaker, under increasing pressure from safety advocates, later offered dealers $1,000 for every Ranger it could find with a defective airbag.

Consumers still driving a vehicle with a Takata airbag, along with their passengers, are in danger. Not only could a minor fender bender cause a fatal airbag deployment, the inflators can explode in hot and humid conditions, such as those found in parts of Florida and Texas.

The government maintains a database of affected vehicles. If you haven’t already checked to see if your car or truck is among those subject to the recall, you can do so here.