Parents are urged to talk to young drivers about the dangers 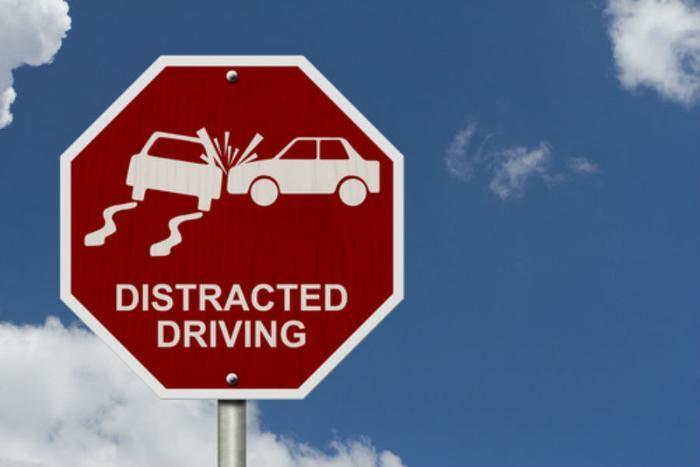 It’s that time of year when teens put down the books and pick up the car keys -- but not all teen drivers will focus their full attention on the road.

Accidents involving distracted teen drivers are all too common this time of year. Deadly teen driver crashes increase 15% between Memorial Day and Labor Day compared to the rest of the year, according to the AAA Foundation for Traffic Safety.

Teens’ tendency to talk, text, and engage on social media while driving can increase their risk of being involved in a crash, and some states have a higher population of teen drivers than others.

Findings from WalletHub’s 2017 Best and Worst states for Teen Drivers Survey revealed that a few states may be worse off when it comes to teen driver fatalities.

The following states had the most teen driver fatalities per teen population, according to the study:

Taking focus off the road for even an instant can lead to a tragic accident, says Bob Passmore, assistant vice president of personal lines policy at Property Casualty Insurers Association of America (PCI).

Passmore encourages parents to take the time to talk to their kids about risky driving habits, including distracted driving and speeding.

Here are a few topics parents can cover while talking to their teen about safe driving habits: