Today's victims are more likely to be adult males 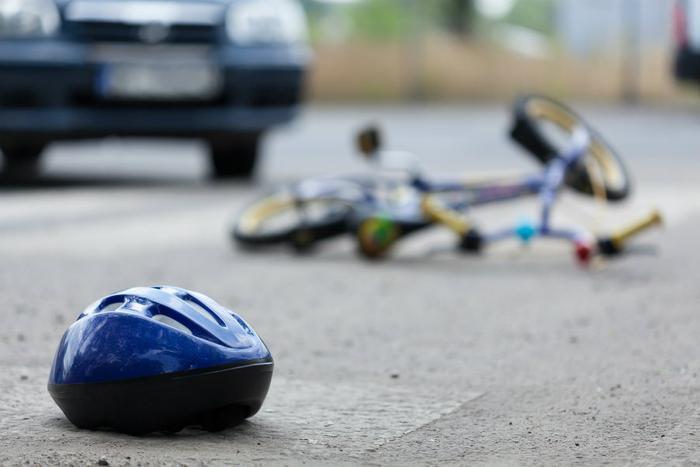 For decades, when there was a collision between a bicycle and a car, the bicyclist was usually a child. Today, the victim is most likely to be an adult, and there has been a surge in the number of fatal collisions.

A new report by the Governors Highway Safety Association (GHSA) shows bicyclist deaths rose 12.2% to 818 in 2015, the most recent year for which numbers are available. It represents the biggest percentage increase of all roadway user groups that year. The average age of those who died in a bicycle accident was 45 and 85% were male.

“We need to ensure that bicyclists and motorists can share roads safely,” said Chris Mullen, director of technology research at State Farm, which funded the study. “Unfortunately, bicyclists are vulnerable and much more susceptible to serious injury or death when on the roads with vehicles. That’s why it is so critical that we examine the factors surrounding these crashes and leverage a variety of proven tools to improve bicyclist safety nationwide.”

The report does not address that point, but does say a "unifying theme" in the crashes is the motorist fails to see the bicyclist, while the rider expects the driver to give way.

"This illustrates the need for all people to pay attention to their surroundings whenever they take to the road," the authors write.

The report concedes there are limitations on the data it has gathered and analyzed, but was able to establish some relevant facts. A large majority of fatal accidents occurred at non-intersection locations. It also found that alcohol was a factor in 37% of the accidents in 2015, either for the driver or the rider.

The report found these circumstances were most commonly involved in fatal crashes: