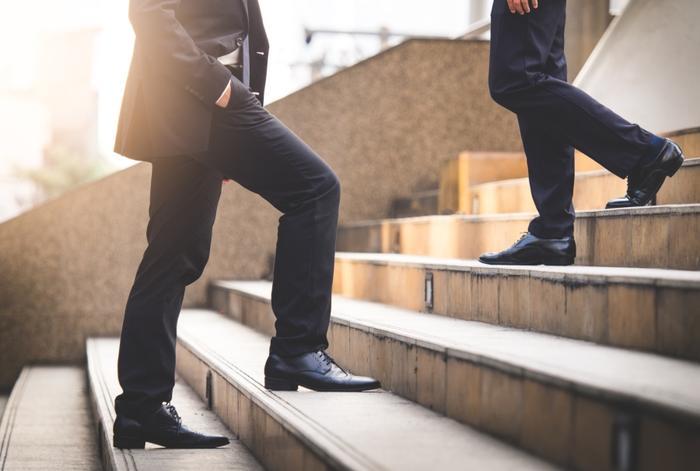 Recent studies have focused a lot on commuting, as researchers have found that consumers can affect their overall well-being in both positive and negative ways depending on how they travel around their cities.

Though experts are encouraging consumers to be more active in their commutes and day-to-day lives, a new study conducted by researchers from Virginia Tech found that more federal funding needs to be poured into plans that improve infrastructure in order for active commuting to really take off.

To understand consumers’ current active transportation habits, which the researchers primarily defined as walking and cycling, they analyzed responses from the National Household Transportation Survey.

Respondents hailed from a wide variety of areas, with each person answering questions about how often they’re opting to walk or cycle, how long those trips usually last, and how far they’re willing to go before opting for a car.

The researchers found that age, gender, region, and education all played roles in consumers’ decisions to choose active commuting, though much of the pushback could be alleviated with better opportunities in smaller neighborhoods, and not just in bigger cities.

“It is not at all surprising that the small increase in walking was in dense, urban cities like Boston, New York, Philadelphia, and Washington D.C., where measures have been taken to improve infrastructure and programs and policies have been adopted to make walking and cycling easier and safer,” said Buehler.

The study revealed that the number of young people opting to walk or bike decreased over time, whereas older, well-educated survey respondents saw an increase in active commuting.

The researchers also found that seniors are more likely to choose methods of transportation that reduce their risk of falling, as poorly kept sidewalks and crosswalks can make walking precarious for older people.

Overall, the researchers explain that all of these issues are because of a lack of current resources. With improvements to infrastructure, including those near schools and in quieter neighborhoods, consumers of all ages will feel safe and confident leaving their cars at home.

“Public health researchers know that walking and cycling have many health benefits, as well as being environmentally, socially, and economically sustainable means of urban travel,” Buehler said. “Too little has been done outside of wealthier areas to support walking or cycling.”