Why Many Americans Are Simply Clueless About Global Events

According to several studies, the U.S. school system is the one to blame 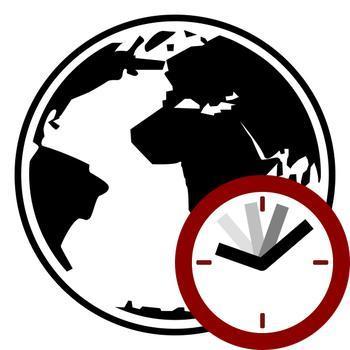 “We don’t know the name of anybody else’s president,” said the late comedian Patrice O’Neal referring to Americans and our lack of knowledge concerning global events. “We don’t know and we don’t care,” he said.

He then completes the joke by saying how American sports teams call themselves “the world champions” even though they don’t play any other teams in the world, finalizing his point about how many of us choose to be knowledgeable about only American culture and events, and no one else’s.

But is this true? Are most Americans vastly uninterested in overseas happenings? How many names of world leaders and presidents do we really know?

Some may say not knowing these things is normal and really has no harmful effect on the average citizen; others would probably say since certain global events affect the U.S., it’s in our best interest to stay knowledgeable on what’s going on in each part of the world.

A 2007 study conducted by a George Washington University researcher  showed that our seeming indifference about others countries and cultures begins at a very early age in American school systems. In the report it shows that 25 percent of U.S. high school students who were bound for college couldn’t name the ocean that lies between California and Asia. (Hint: it starts with "P").

In addition, 80 percent of the surveyed students didn’t know that India is the world’s largest democracy, and couldn’t point out places like Israel on a global map. 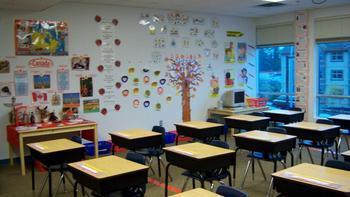 A separate 2012 survey conducted by the nonprofit education company World Savvy, along with the International Baccalaureate Organization,  showed that 48 percent of students between 6th and 12th grade didn’t learn anything in the classroom that would help them understand global issues better.

The report also showed that 63 percent of high school students admitted to never discussing world events in the classroom at all.

And what are the effects of not obtaining this type of awareness early on?

A whopping 78 percent of the students surveyed in the World Savvy report didn’t know that Mandarin is the most commonly spoken language in the world. Almost half (45 percent) thought the most common was English.

Also, 77 percent of respondents couldn’t identify Canada as America’s largest trade partner, and 72 percent had no idea what region Afghanistan was in. 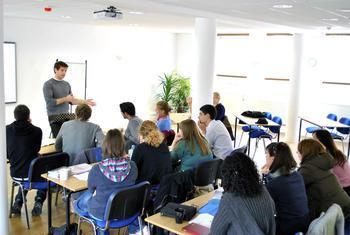 The good news, however, is that most young people surveyed said they had a strong desire to learn about global events. The report showed that 80 percent of students said they believed jobs are becoming more and more international as time goes on.

In addition, 60 percent of students said they would be stronger future employees if they knew more about other cultures, and 90 percent said events around the globe have a direct impact on the U.S. economy.

“There is no question that the shifting demands of an interconnected, interdependent global economy and society requires that graduates are globally competent; knowledgeable about the world, capable of thinking creatively and critically about problems, and adept at working collaboratively with a diverse group of people to find solutions,” said Dana Mortenson, World Savvy’s co-founder and executive director.

“It is imperative that we create learning environments that prioritize and cultivate this kind of global experience, if we want students to truly be college and career ready. Through exposure to a range of educational programs which develop global competency, World Savvy students have this kind of preparation,” she said.

And global events aren’t the only area that students need strengthening in, as a 2012 Harvard study pinpoints just how far behind our kids are in other areas too.

In 2011 only 32 percent of 8th graders were proficient in math, and hold a number 32 ranking among other students around the globe. The report also shows that school children in countries like Brazil and Chile are out-achieving American students academically by three times, and students in Hong Kong, Germany, Portugal, Slovenia, Lithuania, Liechtenstein, and Colombia are outperforming American students at twice the rate, shows the study.

And the kids aren’t the only ones to blame, as many American adults also seem to have a huge lack of interest in learning about other countries, how those countries live, and the languages they speak -- which certainly isn’t the case when it comes to other countries knowing about American ways and people.

It’s possible that a recent quote from a national television news correspondent said it best: “The American people don’t often pay attention to what’s going on in the world until they have to.”

Many in the U.S. would probably say we now have to.

It seems like we have to pay even more attention, as the world seems to be shrinking each day with advancements in technology and global travel. Whether we do choose to enhance our world knowledge and overall global view is another story entirely.