The financial advantages of moving during winter

Consumers can find attractive deals and discounts during the colder, off-peak months 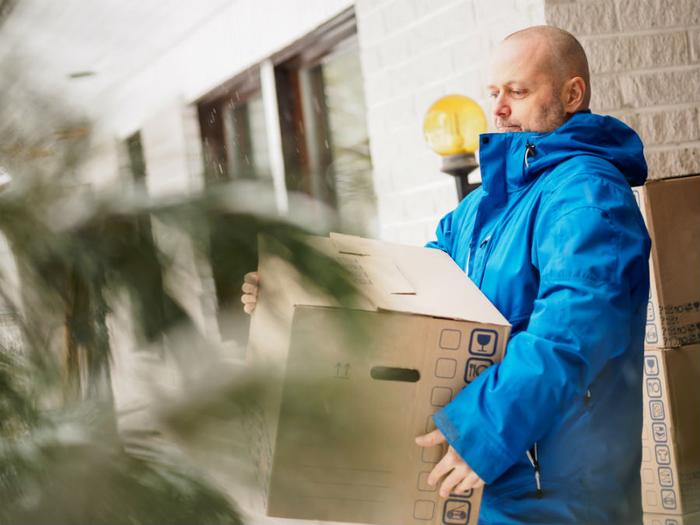 While spring and summer are typically regarded as prime seasons for moving, relocating during winter has benefits for those on a tight budget.

Since moving during winter isn’t a popular idea, buyers (and renters) can enjoy less market competition and seasonal price drops across many areas pertaining to moving.

"Moving during certain times of the year can result in significant savings, and the winter is one of those times," Mike Keaton, senior director of communications for the American Moving & Storage Association, tells ConsumerAffairs.

"Most moves happen during the late spring and summer months, so moving companies have greater capacity and more flexibility on moving dates during the off-season. They’re often able to offer bigger discounts during these times when they’re less busy."

Although you might have to bundle up on moving day, moving during cold weather has its advantages -- namely, lower moving costs.

Due to decreased demand, most moving companies tend to charge less in late fall and winter. Companies often lower their rates by as much as 30 percent compared to the peak summer months, according to moving industry consultant Vasilka Atanasova.

“We do generally see slower rent growth and often even a seasonal price drop in the winter months. This year, our national rent index has fallen by 0.1 percent in each of the past three months, and rents have decreased over the past month in 66 of the nation's 100 largest cities,” Sydney Bennet, senior research associate at ApartmentList.com, told ConsumerAffairs.

She says that’s a big change from the spring and summer months, noting that those seasons are “the busiest time of the year for renters to move.”

In the winter, consumers are also more likely to encounter motivated sellers who are willing to negotiate on various aspects of a move, such as selling price and even what household appliances and items are included in the sale.

For those who plan to rent a new home or apartment, moving during winter may also pay off in the form of lease specials. For example, some property management companies may lower the rent or offer a month or two of free rent in an effort to fill vacancies. Many of these deals tend to pop up in February and March, since they are slower months for the rental industry.

Between saving for a downpayment and footing the bill for moving costs, leaving one residence for another can be an expensive endeavor.

To help offset the cost of moving, it can be beneficial to consider putting down roots in a city with a strong job market and/or relatively high average annual salary. A batch of recent studies highlight a few cities that have been ranked highly by young job seekers.