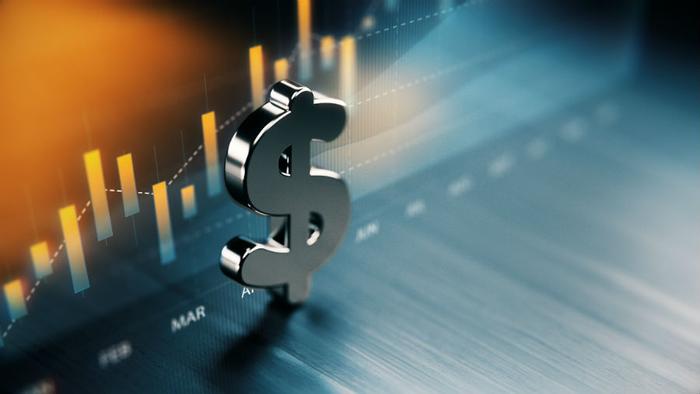 Dubbed “stablecoins,” New York State approved two cryptocurrencies based off the United States dollar. This marks the first time a cryptocurrency has been tied to U.S. currency.

Gemini Trust Company and Paxos Trust are behind the digital currencies; these products are different than other cryptos because they’re tied to stable assets, making them more reliable to investors than other cryptocurrencies. Additionally, both are available to traded on their respective changes.

The Winklevoss twins are behind the Gemini Trust Company -- the duo that made news when they sued Mark Zuckerberg for stealing the idea for Facebook from them. The pair has been active in the crypto market as of late, and they are confident in the future of their company.

“To date, there has been no trusted and regulated digital representation of the U.S. dollar that moves in an open, decentralized manner like cryptocurrencies,” said Cameron Winklevoss. He referred to the Gemini dollar as “the world’s first regulated stablecoin.”

The currency will align with the U.S. dollar on a one-to-one basis, and the Winklevoss’ company will have United States currency matching all issued Gemini dollars at an eligible bank that the FDIC will pass through insurance.

One of the perks of the stablecoin aligning with the U.S. dollar is that currency trading will be available at all hours of the day -- unlike regular currencies that are only available during set business hours.

The decision by New York State has many in the crypto market feeling confident about the future. Additionally, the news comes at a time when the cryptocurrency market has been particularly volatile.

Earlier this week, the several digital offerings experienced a sharp drop in prices, and experts had a difficult time explaining it. Prices for Bitcoin dropped $200 in minutes, and an hour later, the price continued to drop under $7,000.

Moreover, the Securities and Exchange Commission (SEC) has been keeping the crypto market in the news as of late.

The SEC suspended two crypto-based securities -- Bitcoin Tracker One and Ether Tracker One -- because it was unclear about the nature of the the financial products, and the securities were characterized as exchange-traded funds (ETFs).

“The Commission is of the opinion that the public interest and the protection of investors require a suspension of trading in the securities of the above quoted company,” the SEC wrote in a statement.

The suspension comes after the SEC blocked another round of Bitcoin-backed ETFs at the end of last month. The agency was most concerned about prices and the potential for manipulation, as well as fraud the vulnerability of the crypto market.

Additionally, Bitcoin prices have been consistently up and down for the past few months.

The SEC’s decision to delay a ruling on a proposed Bitcoin ETF caused prices to drop under $6,500 -- the lowest they had been since July. Prices dropped earlier in the summer when two Texas academics released a paper that revealed 2017’s high Bitcoin prices were due to artificial market manipulation.