Researchers believe the actions aren’t intentional, but are still just as damaging 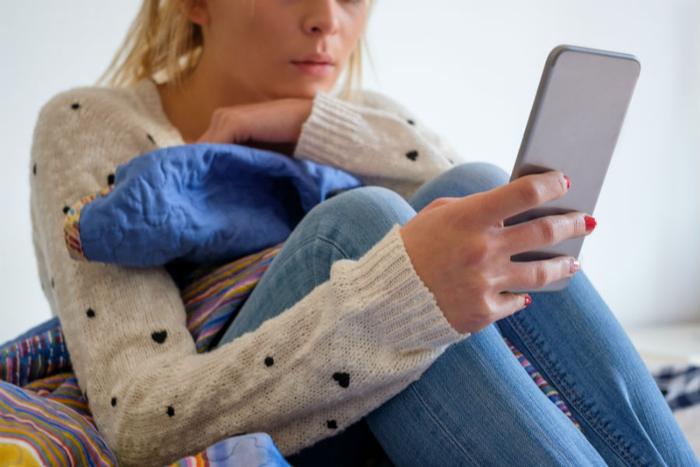 Researchers from the University of Buffalo recently published a study entitled “Does Rejection Still Hurt? Examining the Effects of Network Attention and Exposure to Online Social Exclusion.”

The study looked at the ways social media can create an exclusionary effect on users based on the ways they are basically forced to watch their friends (unintentionally) exclude them in certain online interactions.

“These findings are compelling, said Michael Stefanone, an associate professor in the University of Buffalo’s Communications department and an expert in computer-mediated communication and social networks, in a press release.

“We’re using these technologies daily and they’re pushing information to users about their networks, which is what the sites are designed to do, but in the end there’s negative effects on people’s well-being,” Stefanone said.

“It happened to me the other night,” he added. “I see my friends are doing something while I’m sitting at home. It’s not devastating, but there’s that moment when I felt badly.”

Using two experimental groups, both groups were presented with written scenarios. In one group, participants read scenarios in which two close friends exchanged information that was intentionally exclusionary. The other group read a social media feed that presented no exclusion between friends.

Following the experiment, the group that was exposed to the scenarios that were intended to exclude them experienced negative emotions following the test. Additionally, they tended to then devote more time to understanding their social networks.

“These findings are not only significant because we are talking about individuals’ emotions here, but it also raises questions about how exposure to these interactions affect one’s day-to-day functioning,” Covert said.