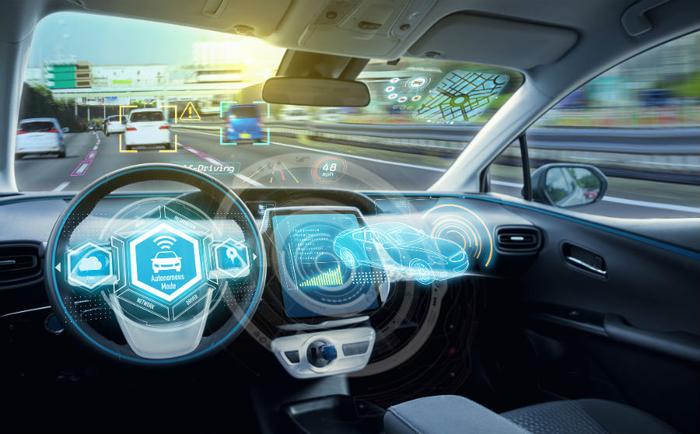 The California Department of Motor Vehicles has approved new rules that give self-driving cars the okay to be tested without a human driver behind the wheel.

Previously, self-driving cars were only allowed on California roads if they had an approved human behind the wheel ready to take over in an emergency.

The new rules, which are set to go into effect on April 2, will allow ride-hailing companies like Waymo and Uber to continue testing autonomous vehicles on California roads, which will help the Golden State stay competitive with other states that have already begun testing fully autonomous vehicles.

"This is a major step forward for autonomous technology in California," DMV Director Jean Shiomoto said in a statement. "Safety is our top concern and we are ready to begin working with manufacturers that are prepared to test fully driverless vehicles in California."

Under the new regulations, autonomous vehicle (AV) makers will be required to show that there is a communications link between the vehicle and a remote operator who can operate the car from afar.

Additionally, vehicles must be able to communicate with law enforcement officials. AV makers will have to provide a “law enforcement action plan” with instructions on how to contact the remote human operator, how to disengage the AV mode, and more.

Cars must also be able to detect and defend themselves against cyber attacks.

"I think this is a move that had to happen for California to stay competitive in this field," Nidhi Kalra, a Rand Corp. senior scientist who has been studying the issue for a decade, told the Associated Press. 'You can't test what true, full autonomy looks like unless there's no driver at all.”

Consumer Watchdog, an advocacy group that has previously opposed AV technology, slammed the new rules in a statement issued on Monday.

"A remote test operator will be allowed to monitor and attempt to control the robot car from afar," said John M. Simpson, the group's privacy project director. "It will be just like playing a video game, except lives will be at stake."

So far, fifty companies have obtained permits to test on public roads and highways in California.