Report finds some millennials are ill-equipped to face adulthood 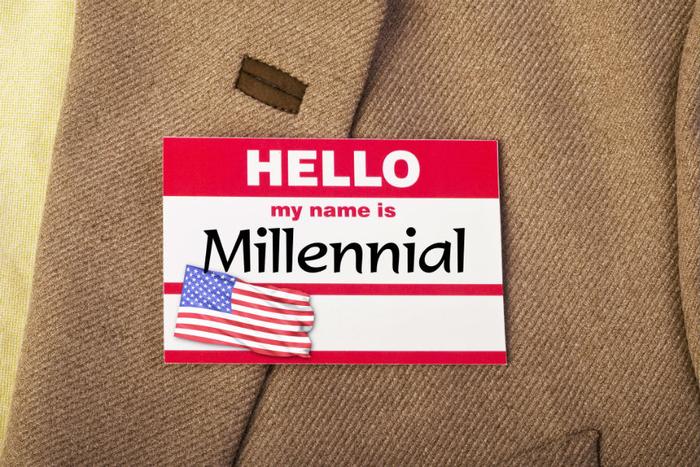 A report by the Educational Testing Service (ETS) raises concerns about the long-term future of many members of the millennial generation.

The report, based on an analysis of an adult competency assessment, shows nearly half of millennials in the U.S. have low literacy skills and even more lack the ability to understand and work with numbers.

“These numbers are sobering because the findings presented in this report show that skills are associated with an array of important outcomes including employment opportunities, wages, and benefits,” the authors write.

The report also makes the point that literacy and numeracy are not only connected with economic returns but play a critical role in uniting society and democracy.

More likely to be unemployed

The report by ETS researchers Anita Sands and Madeline Goodman suggests millennials with low skills are more likely to be unemployed, out of the labor force, working in low-skill occupations, and earning low incomes.

They are also less likely to have health care coverage than those with higher skills. Societally, they are less likely than their higher-skilled peers to have trust in others, be engaged in civic affairs, and feel as though they can influence government.

The authors say millennials are more vulnerable than previous generations because they came along at a time when America was undergoing rapid and fundamental changes. A manufacturing economy, which previously supported a broad middle class, was transitioning to a service and information economy, requiring education and skill.

“This shift impacted many facets of American life, not least of which is the nature of work and the need for higher level literacy and numeracy skills,” the authors write.

Unfortunately for millennials, the economy provides fewer sustainable economic opportunities to people who lack higher-level skills. The work that is available to those with lower skills often carries risks without providing benefits, such as retirement plans, health insurance, and sustainable wages.

The report sounds an alarm for a generation entering adulthood that may be ill-equipped to cope with a changing world. It concludes that the millennial generation is not just at risk, but future generations as well.