The Commission’s only Democrat calls the rule change ‘bonkers’ 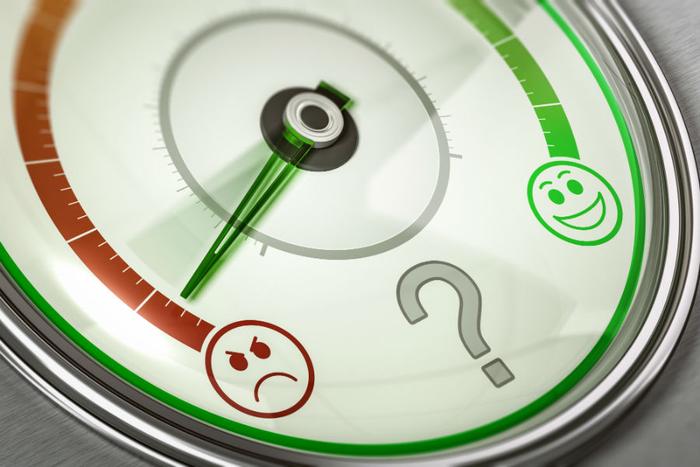 Although Democrats have voiced concern that the rule change could harm consumers by stifling their voices, FCC chairman Ajit Pai maintains that the change will simply streamline the Commission’s existing practices.

"Nothing is substantively changing in the way that the FCC handles informal complaints," Pai said. "We're simply codifying the practices that have been in place since 1986." The $225 fee required to begin the formal complaint process was in place before Pai became chairman.

However, Democrats argue that the change essentially cuts the FCC out of the process of reviewing informal complaints.

"This is bonkers," said FCC Commissioner Jessica Rosenworcel, the Commission’s sole Democrat. "No one should be asked to pay $225 for this agency to do its job. No one should see this agency close its doors to everyday consumers looking for assistance in a marketplace that can be bewildering to navigate.”

“There are so many people who think Washington is not listening to them and that the rules at agencies like this one are rigged against them—and today's decision only proves that point,” Rosenworcel said in a statement.

"After they are filed, the agency studies the complaint, determines what happened, and then works with providers to fix consumer problems," Rosenworcel said. "For decades, this has been the longstanding practice of this agency. But for reasons I do not understand, today's order cuts the FCC out of the process.”

By implementing the change, the FCC becomes “merely a conduit for the exchange of letters between consumers and their carriers,” she said.

The FCC says its revised rules for handling informal complaints are simply meant to streamline and codify the agency’s existing formal complaint process.

"The new rules make no changes to existing, long-standing procedures for handling informal consumer complaints," the FCC said in a press release.

During Thursday’s meeting, Pai pointed out that no commissioner had opposed the revised wording in the appendix of the rule dealing with informal complaints when it was open for public comment in September 2017.

Prior to the decision, Rosenworcel had requested that the provisions be pulled based on her concerns, the Washington Post reported on Wednesday, citing unnamed sources.

"I believed when I left this building last night that we had an agreement to fix this," Rosenworcel said. "They agreed to take out the language at my request and then rescinded that agreement."