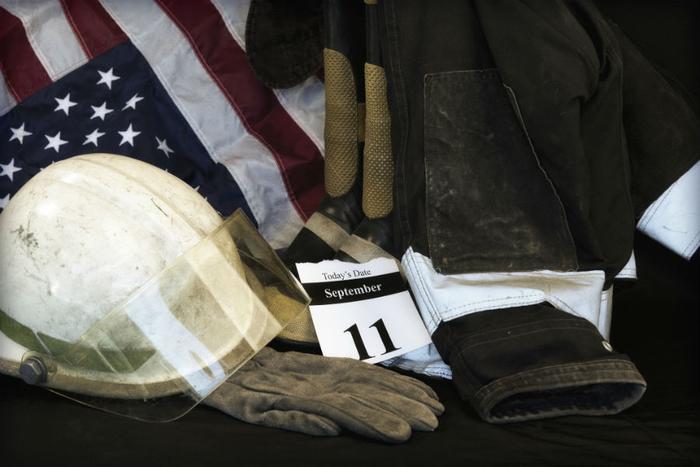 It took many years, multiple failed attempts in Congress, and direct lobbying from first-responders and comedian Jon Stewart. Finally, over a decade after September 11, 2001 and nine years after lawmakers had initially proposed the measure, a proposal to treat and monitor 9/11 first responders for the rest of their lives finally passed Congress.

The James Zadroga 9/11 Health and Compensation Act is named for an NYPD detective and 9/11 first responder who died in 2006 from a respiratory disease linked to particulates from the Twin Towers. The act created the World Trade Center Health Program in 2010, but funding nearly dried up after it expired under a bitter and divided Congress.

A key re-authorization that Obama signed into law in 2015 ensured that the World Trade Center Health Program would remain in place until 2090, so that sickened first responders could participate in health monitoring and  receive treatment or financial compensation for the remainder of their lives.

The lawmakers who wrote the James Zadroga act are now expressing outrage at a proposal buried in Trump’s 2019 budget to separate World Trade Center Health Program from the agency that runs it.

The National Institute for Occupational Safety and Health (NIOSH) administers the World Trade Center Health program as part of its mission of investigating workplace health and safety issues. That agency, in turn, falls under the umbrella of the Centers for Disease Control (CDC), but a measure in the Trump budget would move the occupational safety agency from the CDC to the National Institutes of Health, a separate agency.

The World Trade Center Health program, however, would remain within the CDC, essentially cutting the program off from many of the people who have been running it. The reason for the organizational shift is not made clear in the budget, but lawmakers say the move could have disastrous effects on the program.

"If you had spoken to us, or anyone in the 9/11 healthcare community, you would have understood that the World Trade Center Health Program is fully integrated with NIOSH and there are many shared NIOSH staff whose expertise would be lost if the WTCHP is pulled from NIOSH," they wrote, adding that the proposal “directly contradicts” legislation that Congress passed to reauthorize the act in 2015.

The World Trade Center Health program now monitors and administers treatment to the approximately 83,000 people who worked at or near Ground Zero following the September 11 terror attacks.

A toxic stew of asbestos, lead, mercury, jet fuel and other contaminants exposed thousands of people to lung diseases and cancers. The program’s website details the many illnesses plaguing people in the program, with breathing problems appearing to be the most common.

Research has also found that responders have an excessive risk of developing cancer, not just in the lungs but in the thyroid and prostate.

In an interview with Newsday, Rep. Peter King says he finds the reorganization proposal to be suspicious because White House budget director Mulvaney had voted against reauthorizing the James Zadroga Act in 2015.

“This serves no purpose,” King told the paper.