Toxins from furniture and flooring found to linger in children's systems

Researchers found traces of chemicals in children’s urine and blood 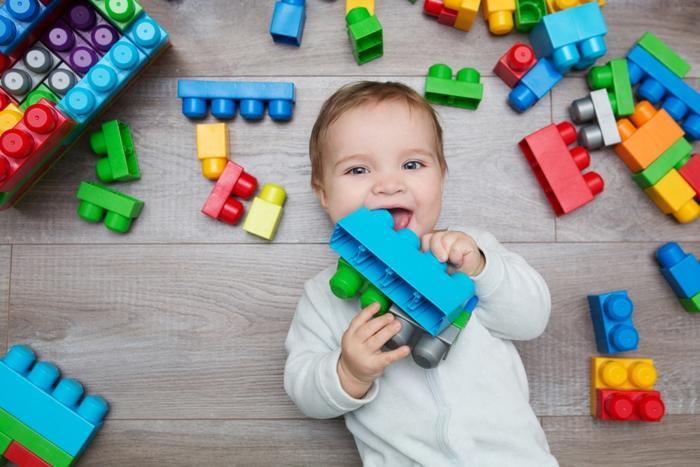 Many parents take great pains to make sure that their children stay safe, but a new study explored how flame-retardant chemicals -- often found on furniture and vinyl flooring -- is lingering in children’s systems.

Researchers from Duke University conducted a study that found children’s blood and urine contained traces of toxic chemicals when the furniture in their homes was treated with these substances.

“[Semi-volatile organic compounds] (SVOCs) are widely used in electronics, furniture, and building materials and can be detected in nearly all indoor environments,” said lead researcher Heather Stapleton. “Human exposure to them is widespread, particularly for young children who spend most of their time indoors and have greater exposure to chemicals found in household dust.”

“Nonetheless, there has been little research on the relative contribution of specific products and materials to children’s overall exposure to SVOCs,” she said.

Investigating in the home

Stapleton and the researchers set out on a three-year long study that analyzed children’s exposure to SVOCs in the home. The study included over 200 children from 190 homes.

According to Stapleton, the researchers were looking to “investigate links between specific products and children’s exposures, and to determine how the exposure happened.”

The researchers collected blood and urine samples from the children involved in the study, and they also swiped their hands to see if the chemicals stuck to them that way. As for the homes, the researchers tested indoor dust, indoor air, and foam.

Vinyl flooring was a large culprit, accounting for traces of benzyl butyl phthalate metabolite in the children’s urine that were 15 times higher than those who lived in homes that didn’t have vinyl floors. Similarly, in homes that had sofas treated with polybrominated diphenyl ethers (PBDEs), traces of the chemicals were found in the children’s blood at a rate six times higher than those whose sofas weren’t treated with the substance.

The negative health effects that come from these substances is rather lengthy. Benzyl butyl phthalates can increase the risk of reproductive disorders, skin irritations, respiratory issues, and multiple myeloma, while PBDEs can lead to cancer, developmental delays, endocrine and thyroid issues, obesity, and other diseases.

The study emphasizes how these chemicals lurk in the safety of consumers’ homes, but the implications are dangerous for children.

“New replacement flame retardants, often marketed as safer alternatives, are lurking in children’s products without rigorous safety testing and may pose risks for children’s health,” said researcher Marta Venier. “The abundance of emerging flame retardant chemicals in children’s car seats and the key role these products play as potential sources of chemical exposure is a cause for concern.”

From a corporate standpoint, Target has committed to selling less chemicals to consumers by focusing on eco-friendly initiatives.