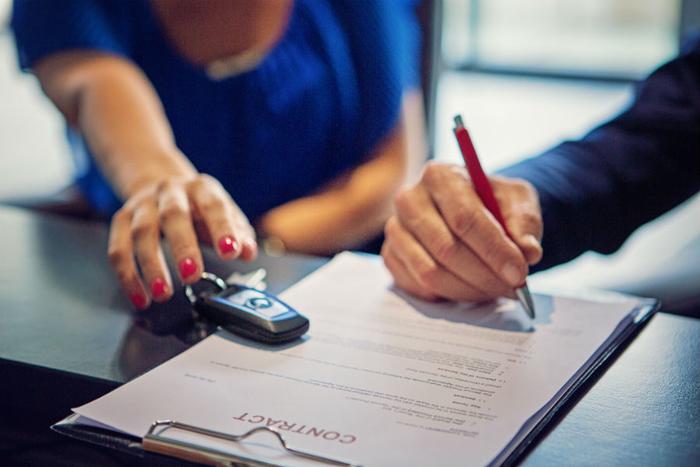 Consumers are defaulting on subprime auto loans at the highest rate in two decades, according to new data released by Fitch Ratings.

It shows the percentage of subprime auto loans more than 60 days overdue hit 5.8 percent in March, the highest rate since 1996 and higher than during the financial crisis.

The findings may have broad implications for consumers with poor credit who want to purchase a new or used car.

One reason car sales have been near record levels over the last few years is the growing use of subprime auto financing. People with a low credit score and spotty credit history are able to purchase a vehicle because lenders compensate for the heightened risk by charging a much higher interest rate.

But a report by Bloomberg News suggests the rising default rate means lenders will be less willing to make these loans. Subprime auto loans are bundled into securities and sold as bonds, but the chance that more of these loans could be bad will likely mean these bonds will be less valuable.

The same thing happened in the housing market 10 years ago, with catastrophic results. When homeowners defaulted on their subprime loans, it nearly brought down the world's financial system.

Downside of a subprime loan

While a subprime car loan may mean a consumer with poor credit can buy a vehicle, that's not always to the consumer's benefit. These loans are almost always more costly.

Since lenders assume a subprime borrower is a higher risk, they charge a higher interest rate than they would give someone with an excellent credit score. According to automotive publisher Edmunds, a typical subprime interest rate on a used car loan is around 16.25 percent, and even higher for a consumer considered “deep subprime.”

In addition to a higher monthly payment, a subprime loan may carry more processing fees and other costs of securing the loan. The subprime purchaser may also be required to put up a larger down payment.

The credit score range for subprime auto loans generally extends from 501 to 600, with scores below 680 considered non-prime. The best way to avoid being stuck with a subprime loan is to improve your credit score by paying all of your bills on time and paying down credit card balances.