Is your dog now a senior pet?

A survey shows many dog owners haven’t a clue 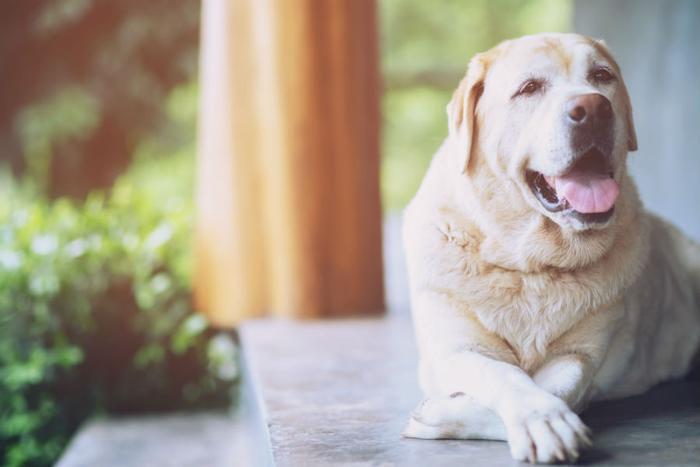 Many pet owners believe their seven-year-old dog is still frisky as a pup, but if she were a human she would be receiving her membership packet from AARP.

The maxim that a dog year is equal to seven human years is mostly a generality, although it does apply to large dogs. Smaller breeds don’t age quite as fast. But in many cases, the family pet reaches his golden years around seven or shortly after, a fact pet owners need to be aware of.

However, research from pet food manufacturer Purina suggests most consumers aren’t aware of that fact, failing to understand that a senior dog’s needs are different from one in middle age, and that in many cases it calls for a change in diet.

When a dog becomes a senior, it needs regular exercise and 93 percent of consumers in the survey were aware of that fact. But only 77 percent said the think their dog gets that regular physical activity.

Concerning diet, 58 percent of people with a senior dog couldn’t say whether their veterinarian had recommended changes in their dog’s diet, including the switch to a specific type of food.

"Like many other dog owners, I was surprised to learn my dog, Wacha, is now considered a senior dog at the age of seven," said Andy Cohen, spokesperson for Purina ONE. "So we're making the 7-Year Switch to Purina ONE Smartblend Vibrant Maturity to keep Wacha sharp and keep his energy levels up for many more years to come."

The American Veterinary Medical Association (AVMA) says senior pets require increased attention that include more frequent visits to the veterinarian, possible changes in diet, and in some cases alterations to their home environment.