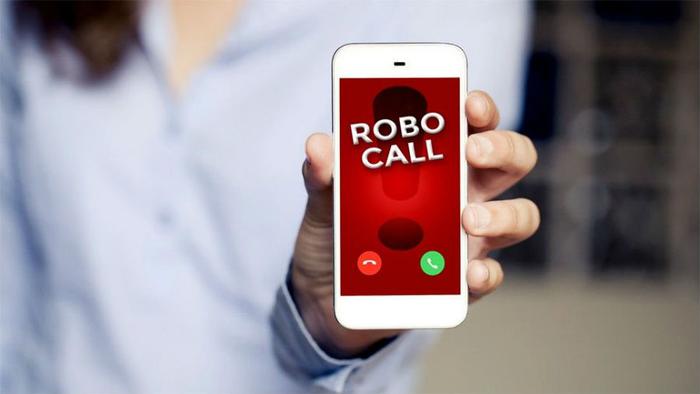 The FCC has handed down a record $120 million fine against Adrian Abramovich for conducting a massive robocall operation that sought to sell timeshares and travel packages.

Over a three-month period, the FCC says that Abramovich made nearly 100 million spoofed robocalls. The agency stated that the calls were in direct violation of the Caller ID Act, which prohibits the falsification of ID information when it is intended to defraud or harm call recipients.

In a statement, FCC Chairman Ajit Pai said that Abramovich’s actions caused real harm to consumers who were taken in by the spoofed calls.

“Mr. Abramovich didn’t just have the intent to defraud or cause harm. He actually caused harm. Just ask his victims – a number of who are elderly – who were duped into purchasing travel deals under false pretenses,” Pai said.

The FCC says that Abramovich duped consumers by using a specific type of robocall strategy called “neighbor spoofing.” In this type of scheme, a scammer alters their caller ID information to make it seem like they are calling from a local number, which can often entice consumers to pick up.

Additionally, the FCC says that Abramovich spoofed his ID information to make it seem like he was calling from well-known travel and hospitality companies such as Marriott, Expedia, Hilton, and TripAdvisor. Complaints submitted by both consumers and these companies are what led to the record find.

“Tough enforcement is a key part of the FCC’s robust strategy for combating illegal robocalls, and this Foreiture Order represents a big step forward in our enforcement efforts,” Pai said.

“This is the largest illegal robocalling scheme that the FCC has investigated to date, and we are appropriately imposing a $120 million forfeiture in response.”