Court rules that Diet Dr. Pepper doesn’t deceive consumers because of its use of the word ‘diet’

Just because a brand uses a diet label, that doesn’t mean consumers should assume they’ll lose weight when they drink it 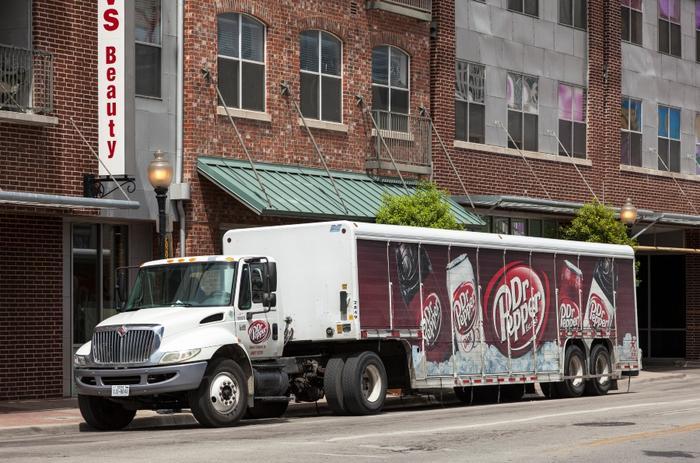 Does the mere use of the word “diet” on a brand name beverage deceive consumers into thinking that they’ll lose weight because they drink it? A U.S. federal appeals court says no.

On Monday, the Ninth Circuit Court may have put to bed once and for all a plaintiff’s complaint alleging that Dr Pepper/Seven Up, Inc. violated various California consumer-fraud laws by branding Diet Dr Pepper using the word “diet.”

Every diet brand under the sun can sleep better tonight

The judicial panel found that the “complaint failed to sufficiently allege that reasonable consumers read the word ‘diet’ in a soft drink's brand name to promise weight loss, healthy weight management, or other health benefits.”

The key description there being “reasonable consumers.” The judges said that just because some consumers may interpret “diet Dr. Pepper” as something that will cause them to lose weight, using the word “diet” in the brand name doesn’t make the brand name false or misleading.

“No reasonable consumer would assume that Diet Dr Pepper’s use of the term ‘diet’ promises weight loss or management,” Circuit Judge Jay Bybee wrote. “The use of ‘diet’ in a soft drink’s brand name is understood as a relative claim about the calorie content of that soft drink compared to the same brand’s ‘regular’ (full-caloric) option.”

In Dr Pepper’s case, the company says its “regular” drink is made up of 250 calories; the diet version delivers zero calories.

Reasonable complaints or not?

In so many words, the judges argued that the Diet Dr Pepper issue is another example of consumers misunderstanding a word in a name, description, or packaging -- something the legal world is likely to see more of.

Of course, these kinds of allegations aren’t exactly new. In a previous case, Ebner v. Fresh, Inc., a consumer claimed that the net weight on the packaging for a lip balm was deceptive because the design of the dispenser left 25 percent of the product inaccessible.

“Now, instead of just alleging that companies are deceiving consumers through the language used in their advertising claims, consumer plaintiffs are expanding their allegations to target visual impressions created by product packaging,” Michelle Gillette & Josh Foust wrote in response to the case.

“We held that similar dispensers were commonplace in the market, such as a reasonable consumer ‘understands the general mechanics of these dispensers and further understands that some product may be left in the tube,’” the court held.

“A rational consumer would not simply assume that the tube contains no further product when he or she could see the remaining product in the tube. And even if SOME consumers would make that assumption, the packaging was not deceptive just because some consumers could reasonable misunderstand the product.”